PAKvAUS: Babar Azam adds another feather to his cap 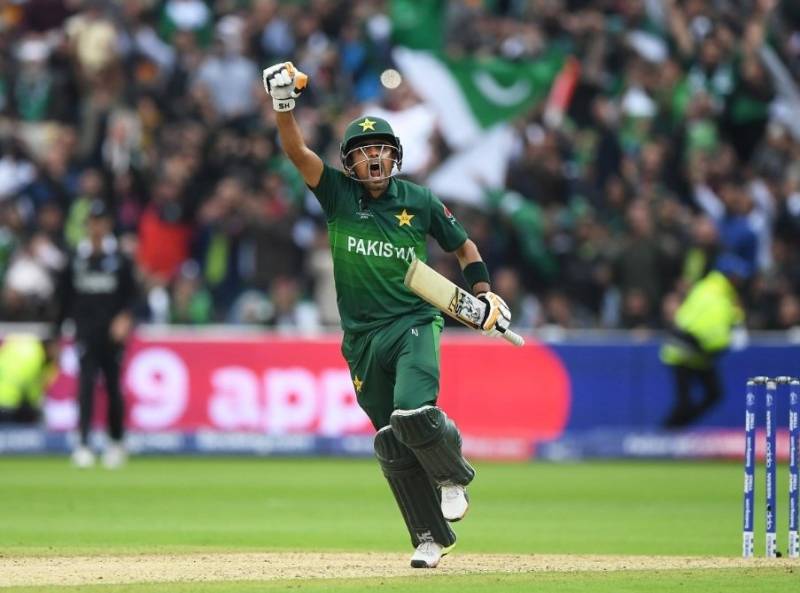 LAHORE – Pakistani skipper and world number one ODI batter Babar Azam has added another feather to his cap as the 27-year-old became the fastest Asian to score 4,000 ODI runs.

The right-handed batsman reached this milestone during the first One Day International against Aussies in the Punjab capital.

Babar, who amassed the milestone in 82 innings, fell one short of former Proteas star Hashim Amla’s 81.

With the latest feat, the star batsman becomes the 15th player from Pakistan to score 4,000 runs in ODIs while he is the first-ever Pakistani to complete 4,000 ODI runs in less than 100 innings.

Pakistani opener has already achieved a number of feats in limited over format so far and is on course to register more batting records.

Analysts say if the skipper manages to display his A-game in coming fixtures, he can become the fastest player in the world to score 15 ODI tons.