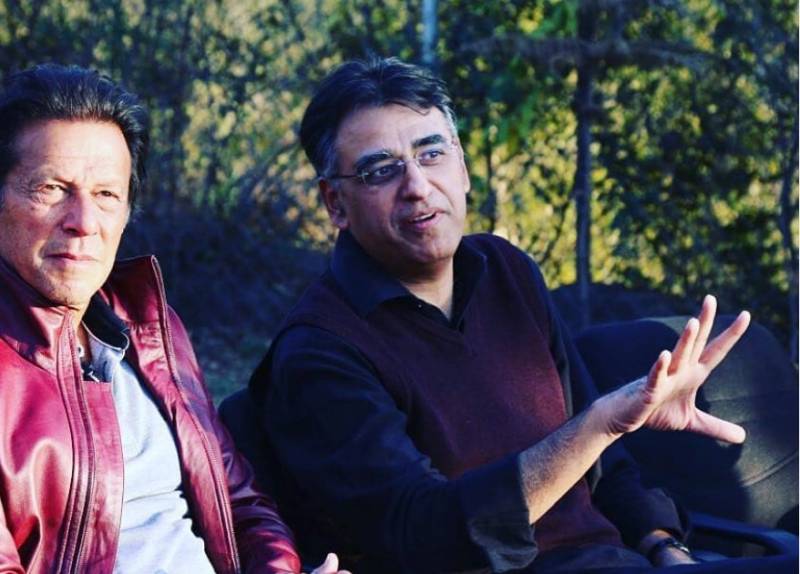 Addressing a presser along with Information Minister Fawad Chaudhry, Asad Umar said the premier decided to share the letter with the country’s top judge a day after PDM leaders trolled Khan. PML-N leader Maryam Nawaz slammed PM as she shared a meme of Mr. Bean where the character is seen sealing several envelopes.

NCOC Chief also mentioned that only a few members of civil-military leaders have seen the letter due to its sensitivity however he hinted that it mentions the country’s foreign policy without divulging its more contents.

Over the uproar, the prime minister deliberated over sharing the letter with CJP Banidal, as he is a credible person, Umar said.

The development comes the first time during the PTI mass gathering at the parade ground when Khan waved the letter and also mentioned discussing its contents in off-the-record discussions.

He did not name any specific country but only mentioned that he was being targeted by foreign powers and the letter was the written evidence of the conspiracy.

On Monday, PML-N leader Shehbaz Sharif also offered his support to Prime Ministers asking the latter to share the note in National Assembly and media.