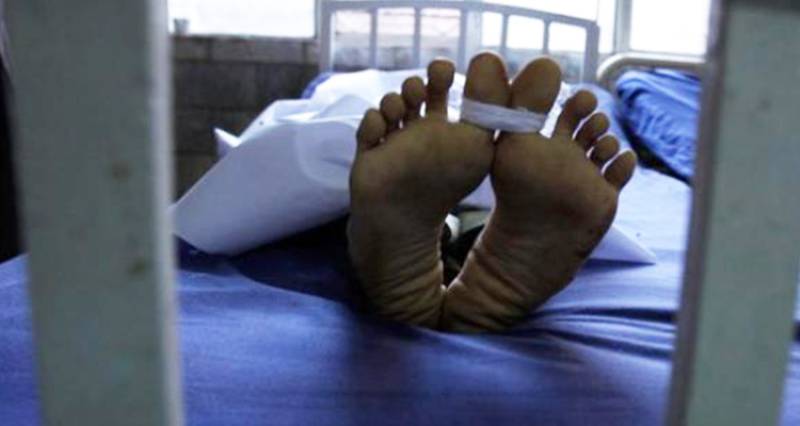 SHORKOT – Police have arrested three women teachers of a seminary and their teen relative for killing a woman teacher of the same seminary on charge of blasphemy.

DSP Sagheer Gilani told the local media that the incident occurred in the Anjumabad area where the suspected killers taught at the Jamia Islamia Falahul Binaat seminary.

The assailants first stabbed the victim and then slit her throat after a heated argument over her alleged act of blasphemy.

A statement issued by the DPO's office said that Umra Aman (24), Razia Hanfi (21), Aisha Nomani (17) and their 13 years old relative girl confronted the victim outside the seminary and accused her of committing blasphemy.

Those accused of murdering their fellow teacher later told the police that their teen relative narrated her dream to them in which Prophet Muhammad (peace be upon him) told the little girl that the victim committed blasphemy and she should be stabbed to death.

Police said the three teachers killed thier colleague on the basis of what their teen relative claimed to have seen in her dream.

Police have seized the sharp-edged weapon used in the incident. A case has been registered on the complaint of the victim's uncle since her parents and siblings live abroad. The alleged killers belong to the Waziristan District, but they are now living in Dera Ismail Khan.

However, madrassa head Shafiullah told a foreign outlet that the slain teacher was implicated in the blasphemy case and there had been no such complaint against her.