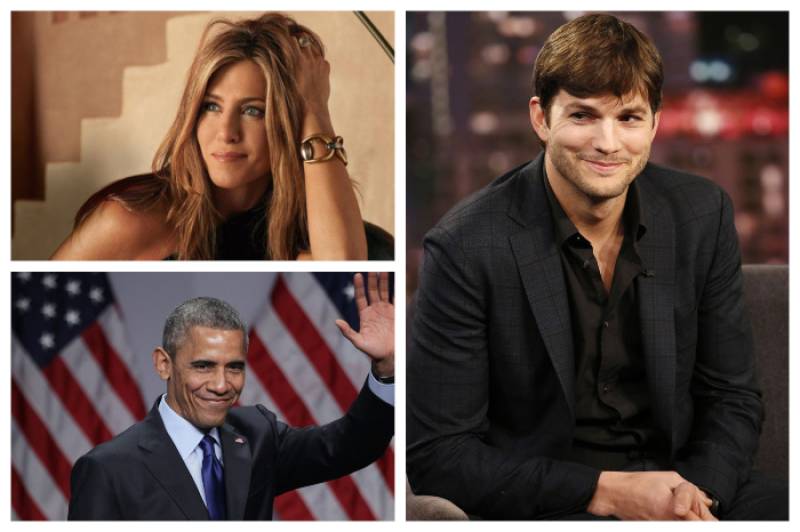 Airport fashion and celebrities go hand in hand since stars frequently fly in aeroplanes to travel across the country for work commitments. While planes have facilitated mankind with their time-saving abilities, a majority of people have a phobia of flying.

Plane crashes are not rare despite the fact that travelling by plane is very safe, one cannot predict when disaster will strike. Here is a list of celebrities who survived serious plane incidents : 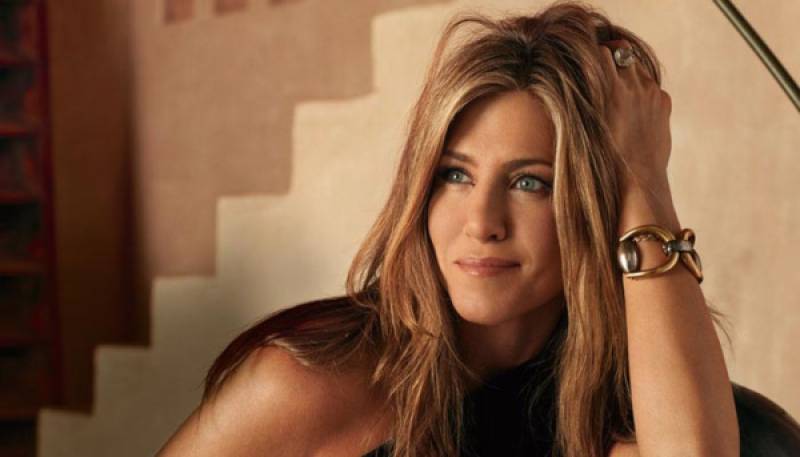 American sweetheart Jennifer Aniston got major stardom with her role in the popular series Friends as the stunning Rachel Green. The 52-year-old was on her way to Cabo, Mexico to celebrate her 50th birthday when she ran into trouble. Delving into details about her traumatic experience, Aniston went on to say, "It was one of those things where on the takeoff – on the taxi – we heard an explosion which sounded like a pothole if it was a car big enough to go over the Grand Canyon." 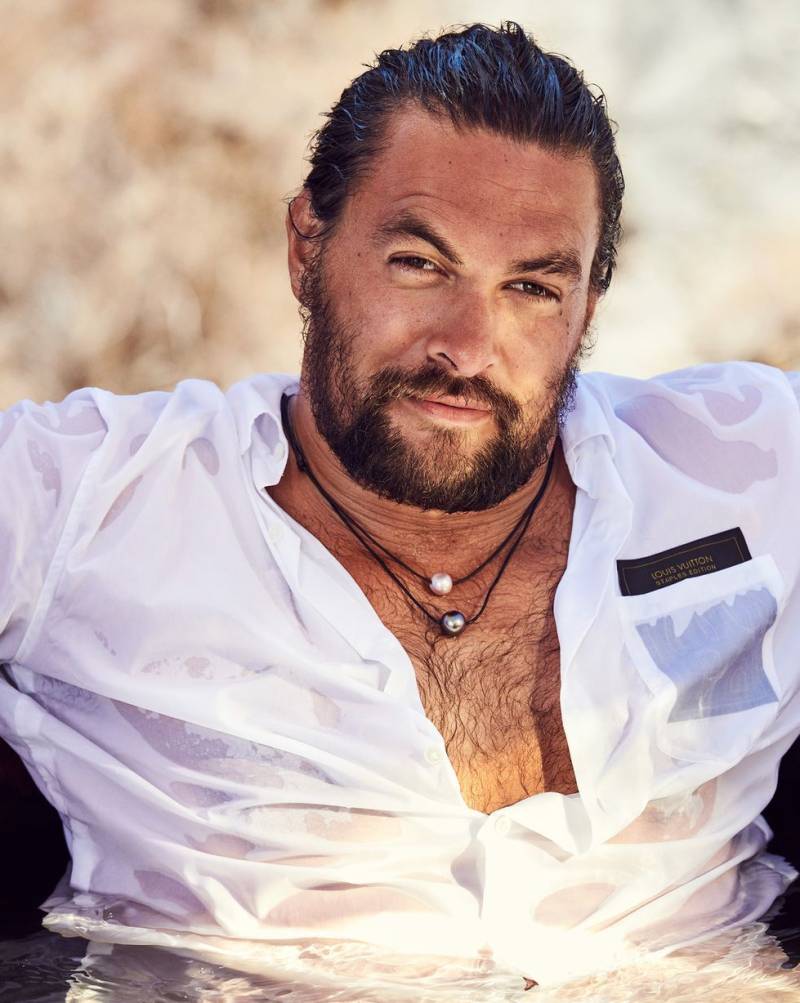 Jason Momoa is a charismatic star with projects like Aquaman and Game of Thrones under his belt. Apart from his larger-than-life presence and impromptu stunts,  back in 2019, the actor was on an aircraft that caught fire. Later, the reports claimed that the plane's engine went up in flames and the pilot was forced to make an emergency landing at the nearest airport, Palm Springs International. 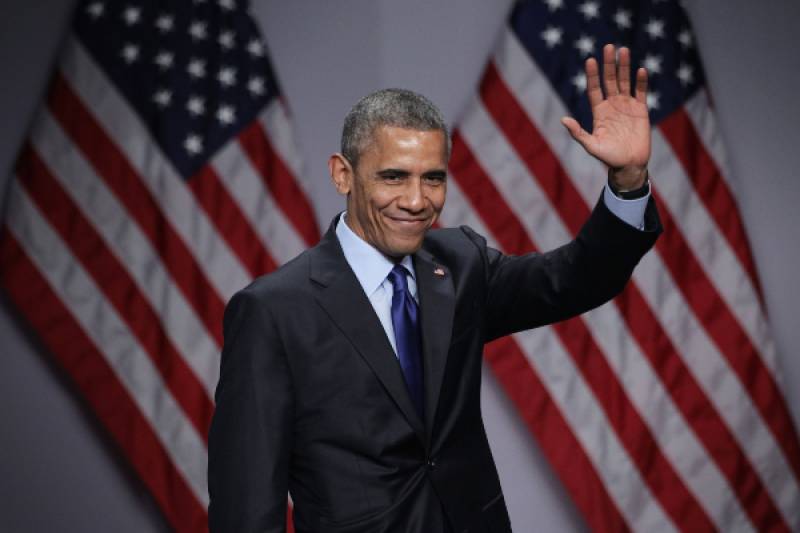 Barack Obama served as the 44th President of the United States. Apart from his political hurdles and success in life, the 59-year-old even escaped a plane incident and got lucky. Back in 2008, Obama was on a flight that had to make an emergency landing at Lambert-St. Louis International Airport. Upon research, it was revealed that an inflated slide was pressing against vital control cables. 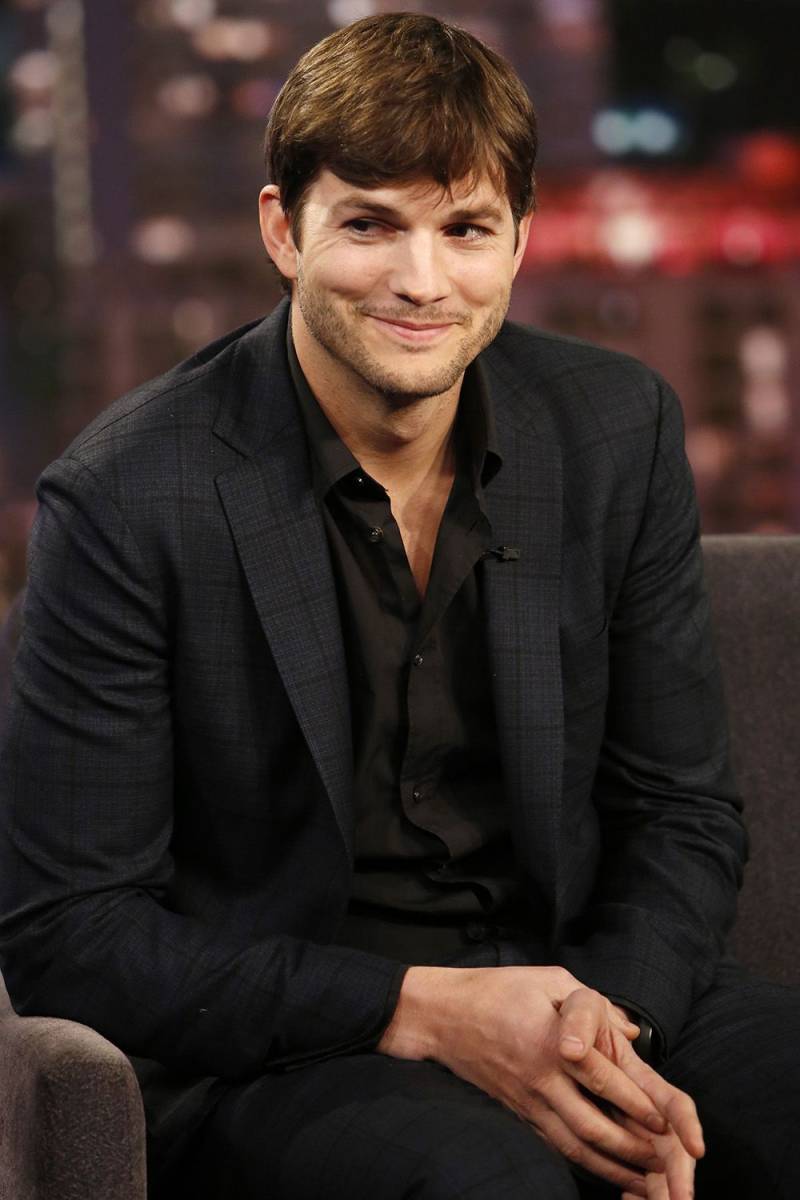 The Ranch star Ashton Kutcher also boarded a flight to New York following the premiere of his new movie, 'Spread.' which had an emergency landing. The 43-year-old often shares his harrowing experience. Moreover, back in 2009 when the entire episode was unfolding, he tweeted, "My plane just had to do an emergency landing. Engine overheated. Fire engines everywhere. Good times." 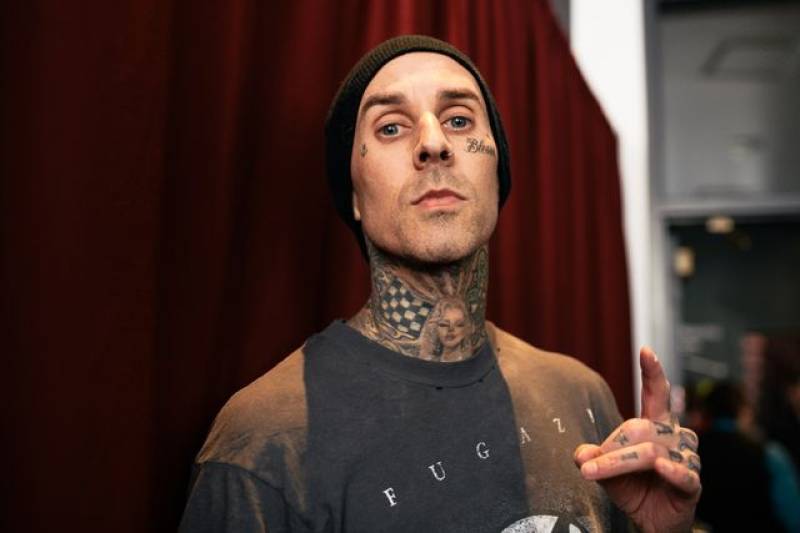 Travis Barker has been in the news for quite some time as his relationship with Kourtney Kardashian went public. Shockingly, the Blink 182 drummer has also escaped a serious plane incident as he spent 11 weeks in hospital recovering from the injuries. While talking about the hard time and the healing period, the 45-year-old said that the pain felt like being "in hell."