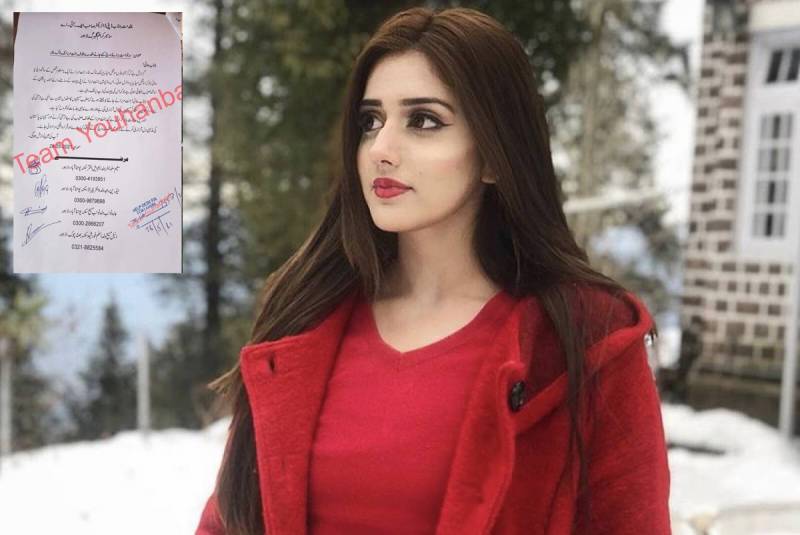 In the complaint submitted at the Federal Investigation Office Gulberg, the complainants Saleem Silvester along with other Christian pastors of Youhanabad alleged Mirza of posting a clip on a video-sharing platform in which she can be seen dangling a holy cross on her pant’s zipper.

The complainant mentioned the video that goes viral earlier this week in which the TikTok star can be seen acting with fellow star Umer Fayaz Butt.

API Response: No news found against this URL: https://en.dailypakistan.com.pk/uploads/digital_news/2021-05-29/jannatmirza-faces-police-complaint-over-blasphemy-against-jesus-video-1622270670-9982.mp4

The complaint maintained that the social media star committed a blasphemous act despite knowing that the Cross, according to Christian beliefs, is the principal symbol of recalling the crucifixion of Jesus Christ and thus holds paramount importance in Christianity. 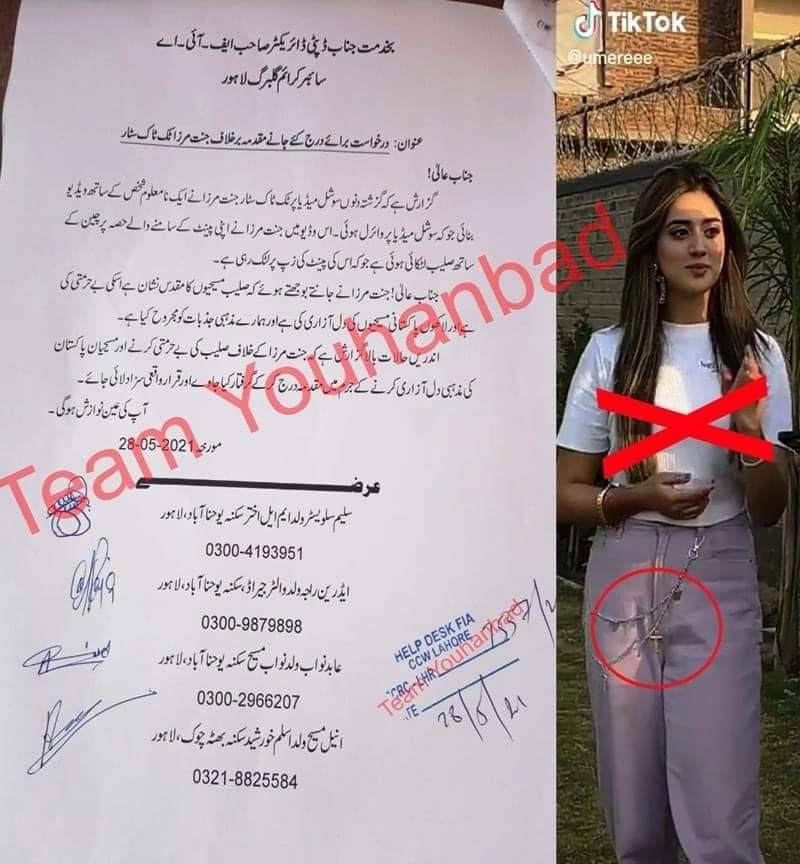 The complaint further cited that the act of Ms. Mirza has hurt the sentiments of thousands of Christians across Pakistan so a case should be lodged against her and she should be punished as per the law.

Delibrate and malicious acts intended to outrage religious feelings of any class by insulting Its religion or religious beliefs is a crime under section 295-A of PPC.

The violation of the act shall be punished with imprisonment of either description for a term which may extend to ten years, or with fine, or with both.