Gilgit Baltistan Assembly to elect leader of the House on Monday 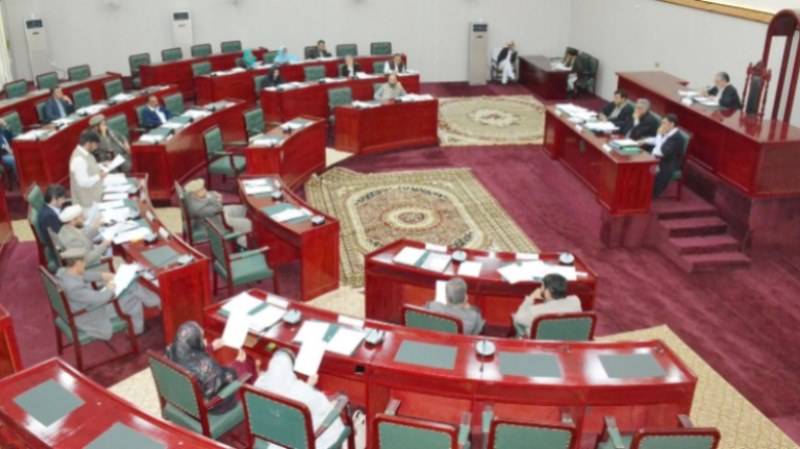 ISLAMABAD – the newly elected assembly members of the Gilgit Baltistan will elect the leader of the house on Monday.

According to the schedule, candidates can submit nomination papers for the election of Chief Minister till 11:30 am on Monday.

However, the final list of candidates will be displayed at 12:00am while candidates can withdraw their candidature till 02:00 pm.

Earlier, in GB’s general elections, Prime Imran Khan’s PTI won 10 seats of the 23 on which elections were contested. The country’s two largest opposition parties, the Pakistan People’s Party (PPP) and Pakistan Muslim League (Nawaz) won three seats and two seats respectively in the election, which was held on November 15, 2020.

ISLAMABAD – Elections for the third legislative assembly of Gilgit-Baltistan are scheduled to be held on November ...

Seven seats were won by independent candidates, who are expected to have a key role in the formation of the government. The Majlis Wahdatul Muslimeen, a religious party alliance, won one seat.

The Gilgit-Baltistan legislative assembly consists of 24 directly elected seats, in addition to nine reserved seats for women and political appointees that are allocated based on a proportional representation basis. The house has 33 seats in total.