I am stepping down today but my ‘spiritual connection with army remains forever’, says Gen Bajwa in final speech 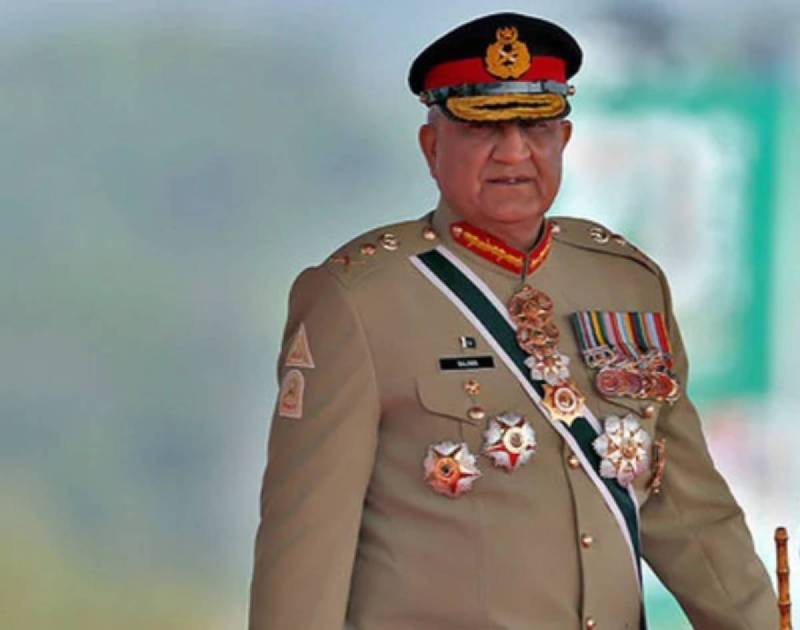 RAWALPINDI – Pakistan’s outgoing army chief General Qamar Javed Bajwa said he is stepping down from his role today but his spiritual connection with armed forces will stay forever.

He made the emotional statement in his farewell address before handing over command to the new Army Chief General Asim Munir.

General Bajwa started his speech by congratulating Asim Munir on the elevation and expressed confidence that his tenure will be highly constructive for the armed forces and for the country.

The outgoing chief commended Gen Asim, calling him a professional and capable officer and a man of principle. He continued saying that the army will achieve more success and further serve the nation under Asim Munir’s command.

He further stressed the need for institutions to work together for the nation’s progress and said he was proud to be part of the army that never refrained from giving sweat and blood to the motherland.

Gen Bajwa further commended the 16th Battalion of the Baloch Regiment which played a vital role throughout his adorned career.

Recalling previous years, the four-star general said the army encountered many challenges including terrorism under his command, and he is proud to be a part of it.