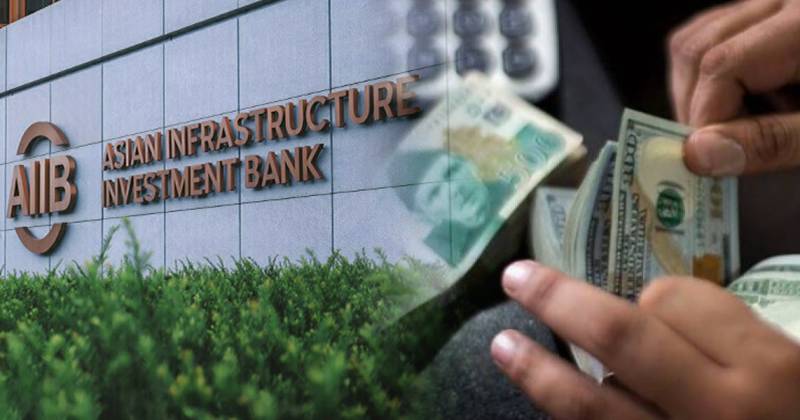 ISLAMABAD – Pakistan on Tuesday received a $500 million funds from Asian Infrastructure Investment Bank as the cash-strapped country battles to stave off an economic crisis.

The funds are a sigh of relief as Pakistan’s foreign exchange reserves have continued to plunge over the past year.

Asian Infrastructure Investment Bank (AIIB) has transferred today, as per their Board’s approval, to State Bank of Pakistan/Government of Pakistan
US $ 500 million as program financing.

It will contribute to the economy as the country is already facing adverse impacts after unprecedented floods.

The development comes as a $1 billion repayment on the Sukuk is due in the first week of the coming month.

Lately, Pakistan’s foreign exchange reserves held by the State Bank of Pakistan dropped by 1.68pc on a week-on-week basis, data shows as the perception of the country’s risk of default worsened in recent times, which is being ruled out by ruling alliance leaders.