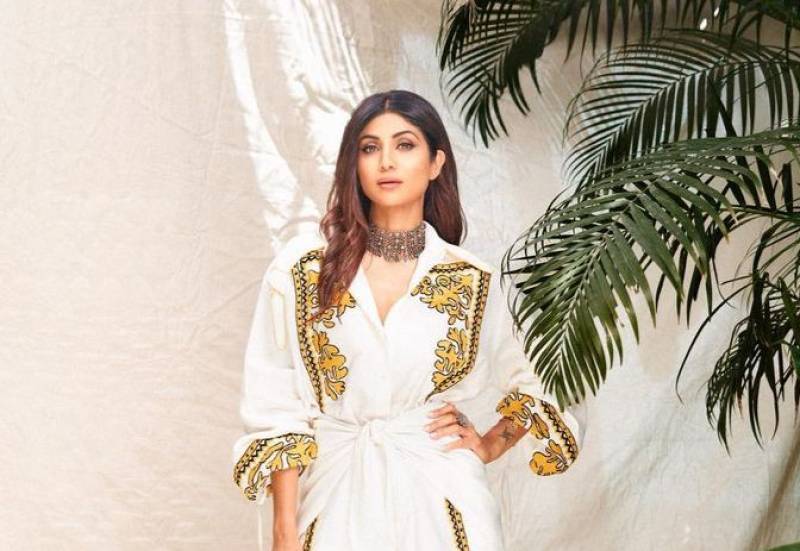 The 47-year-old enjoys the Navratri season with Falguni Pathak's song and was spotted dancing her heart out with one leg as her other leg was fractured earlier while shooting.

The actress shared her dance video on Instagram. The video immediately caught the eyes on social media.

Dancing (even if it’s on one leg????) on my current favorite song by the Queen of Dandiya @falgunipathak12 ???????? Navratri #garba #Day3 #Vasaldi #festivalsofindia #reelsviral #ColorOfTheDay #blue', captioned Shilpa

She has managed to carve herself a niche in the entertainment industry with constant stellar performances and other philanthropic activities. Shetty is married to Raj Kundra.

Bollywood's seasoned actress Shilpa Shetty has injured her leg while shooting for an upcoming project and shared a ...