Celebrities react to torture, abuse of Golden Man of Islamabad 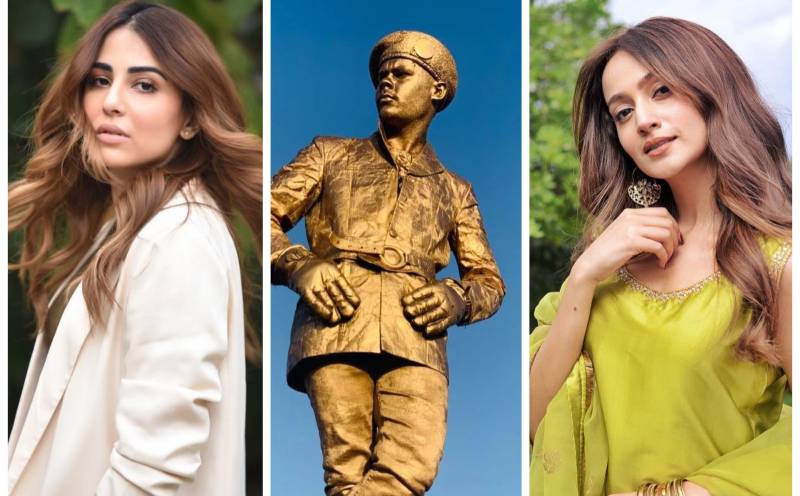 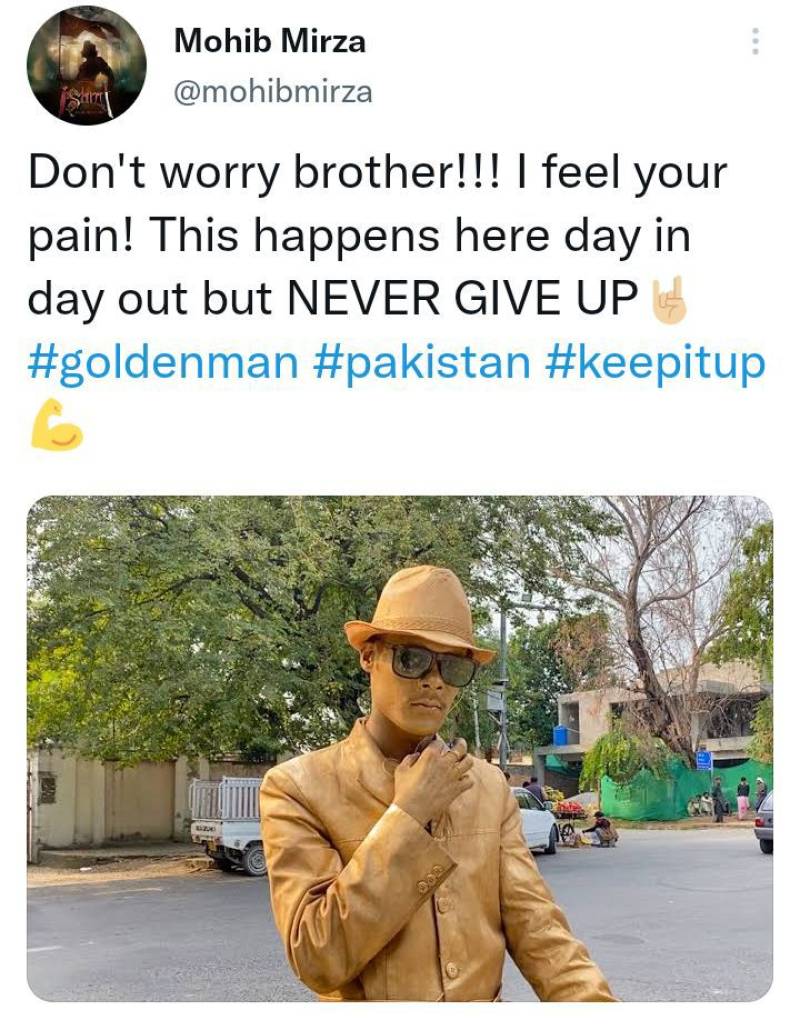 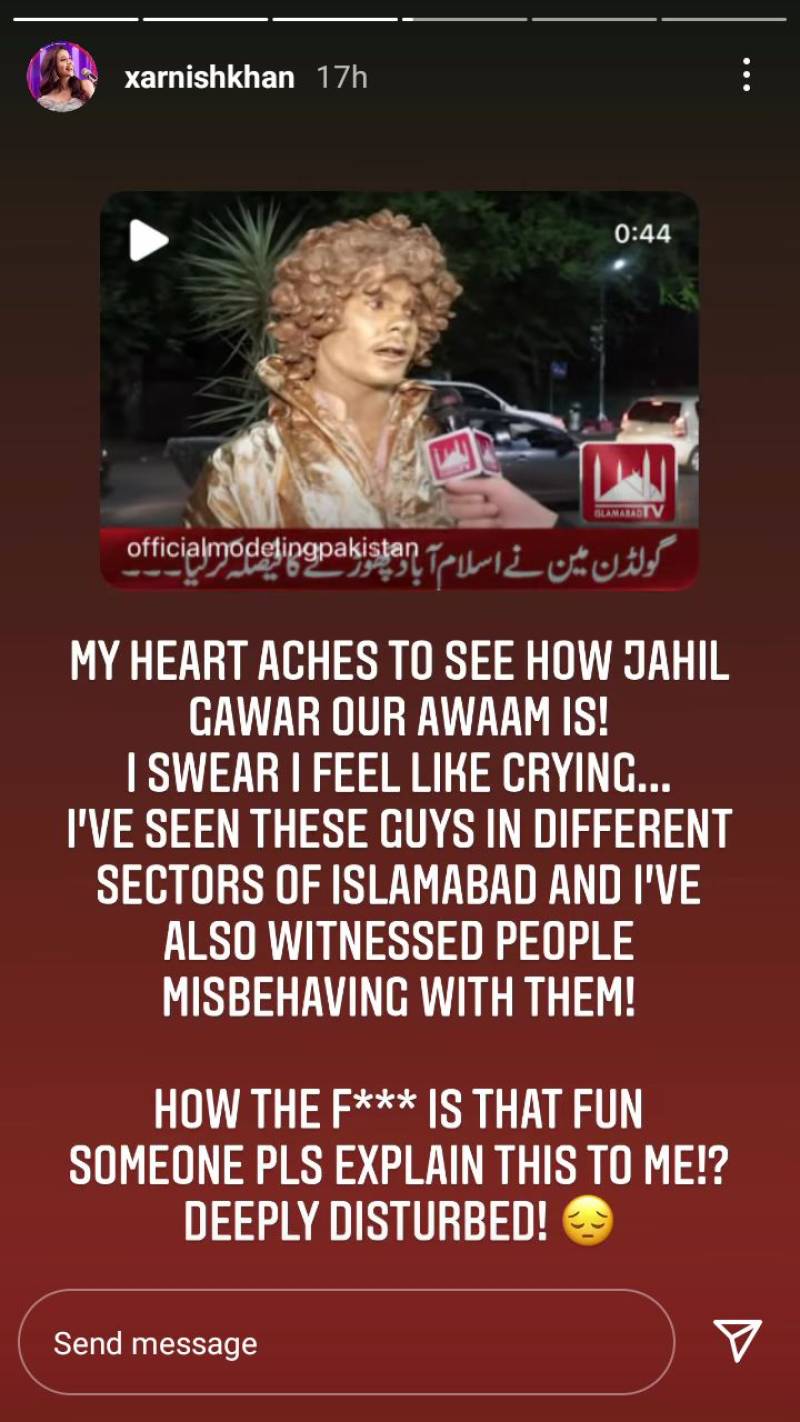 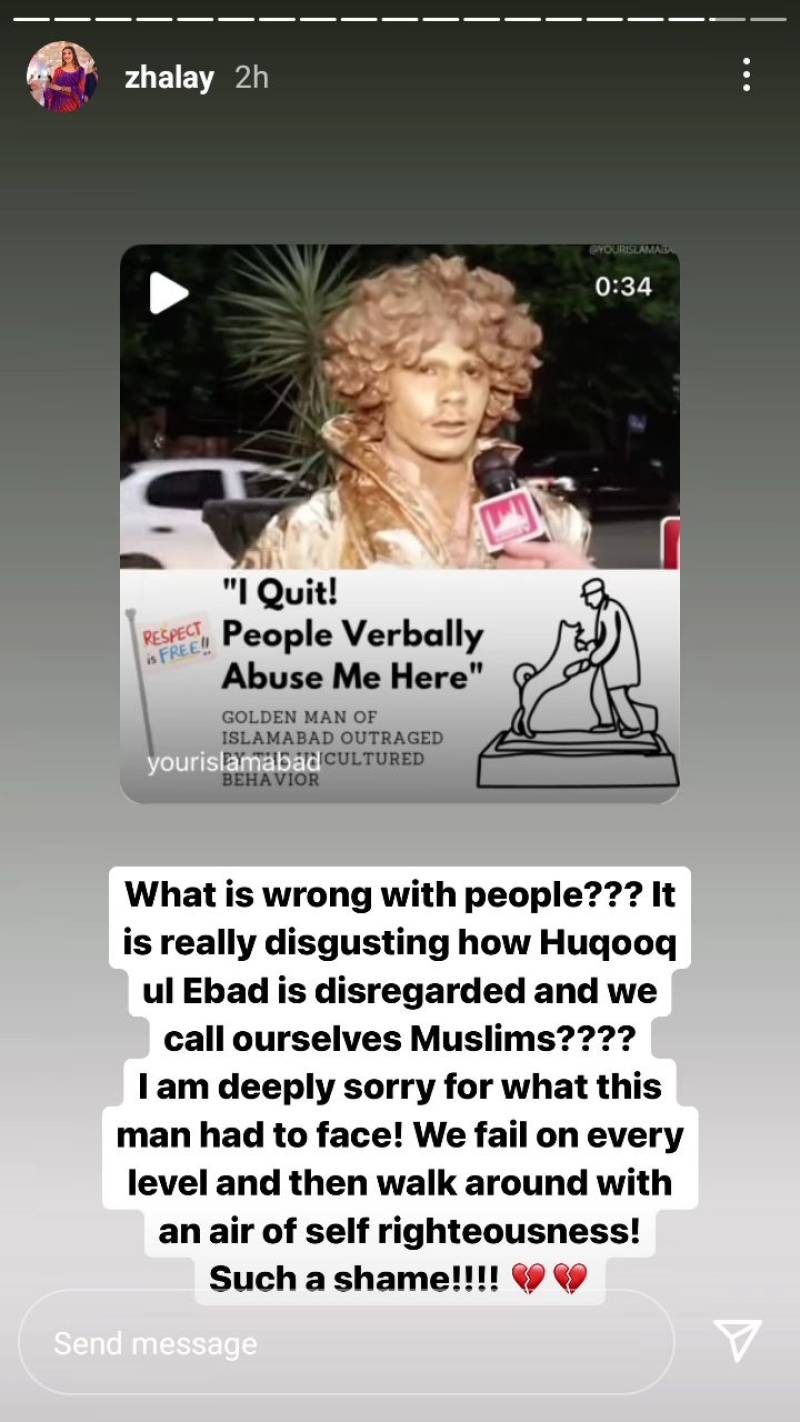 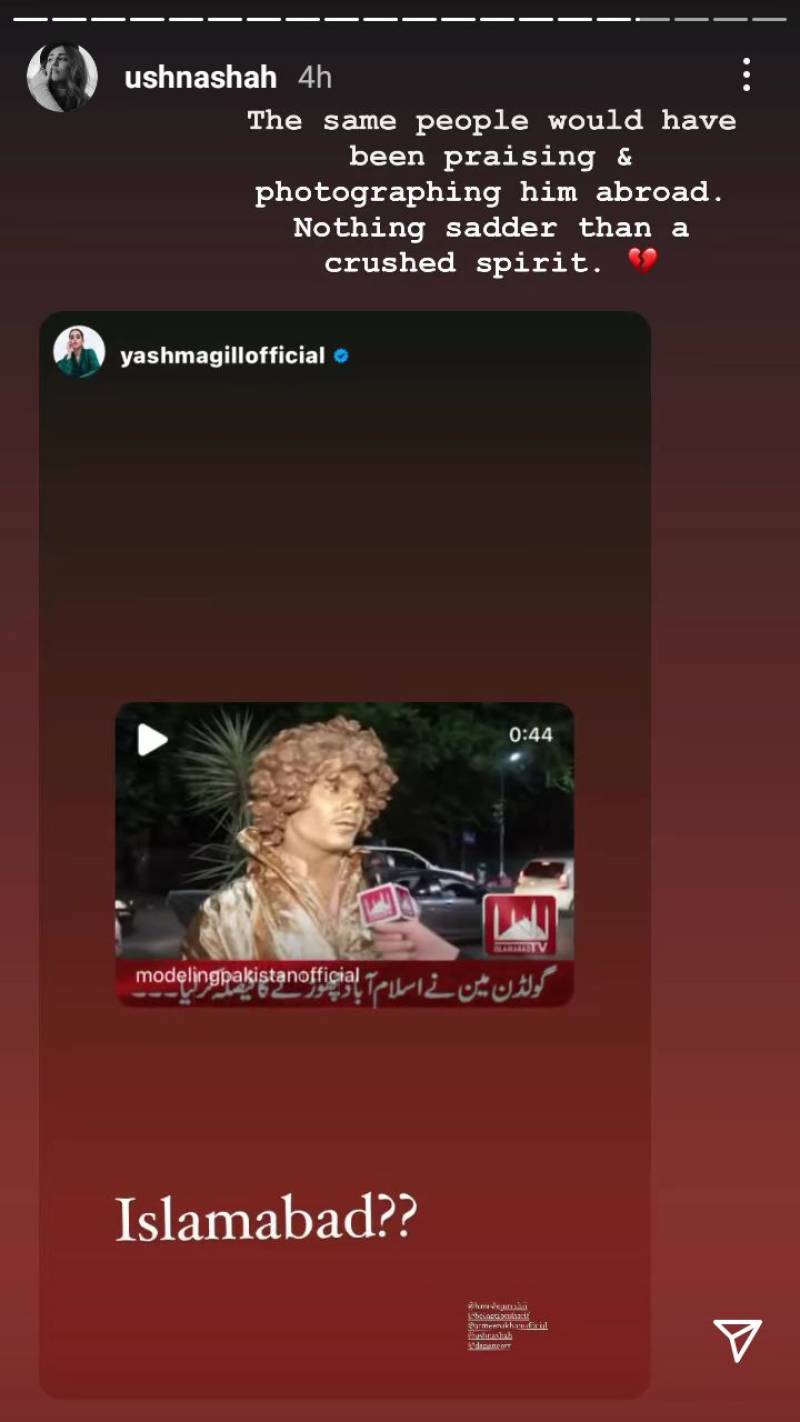 The Golden Man of Islamabad has been making headlines after he publicly said he was being beaten and mistreated by the police.

Eighteen-year-old Muhammad Ahsan said there was no value for talent in Pakistan and he was going to leave this job forever because people abuse him.

According to details, he was beaten by a group of thugs on the street and later by the police when he went to the police station to lodge a complaint.

After his media talk made its way to social media, ordinary people and celebrities called out those who mistreated the Golden Man.

Pakistani film actress Sahiba is one of the most popular actresses in Lollywood. She recently landed in hot waters over ...