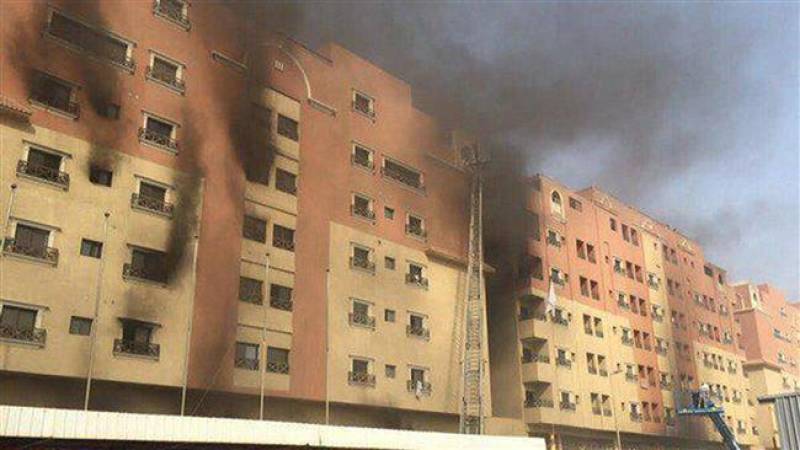 KHOBAR (Web Desk) - A fire at a residential complex in Saudi Arabia has left six people dead and injured at least 200 others, Saudi officials say.

They said multiple nationalities were among the injured - some critically.

The fire broke out at a site used to house workers for the oil giant Saudi Aramco in the eastern city of Khobar, the BBC reported. 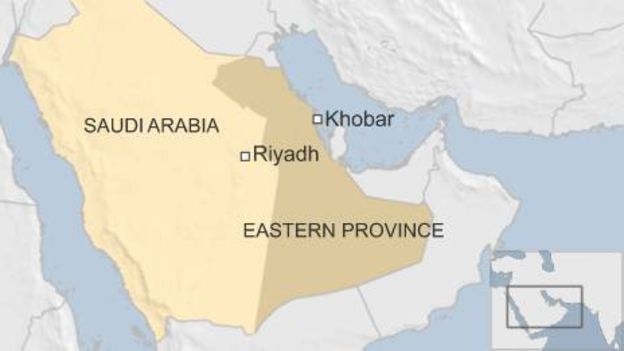 The cause is unknown.

Some people were reportedly trapped on rooftops as helicopters battled to control the blaze. 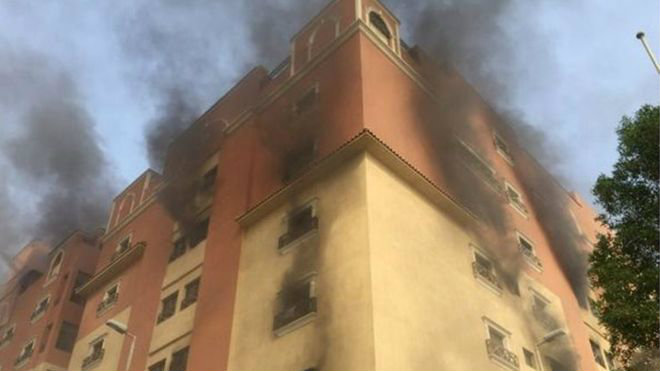 Saudi's civil defence ministry tweeted: "Cars and furniture caught fire in the basement of one of the towers, heavy smoke billowed, obstructing rescue and firefighting operations."

Saudi Aramco, which is headquartered in Dhahran and has more than 55,000 employees, many of them expatriates, has not identified the nationalities of its employees but it is believed that the compound houses expatriates.

Aramco says it has begun an investigation into the cause.

Saudi Arabia is the world's largest oil exporter with its entire output pumped by Aramco.