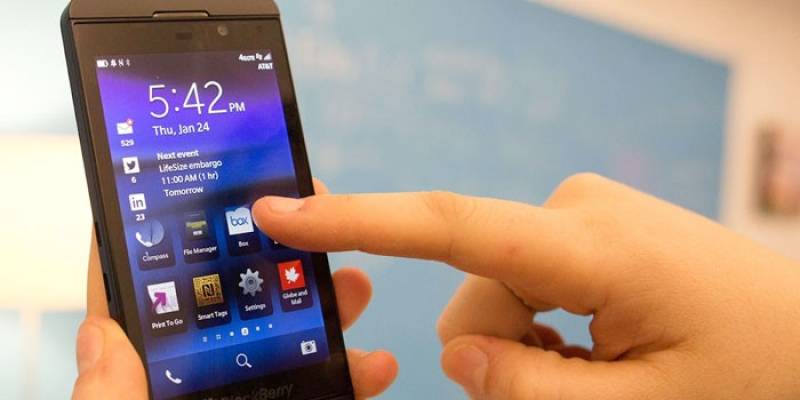 ISLAMABAD (APP) - The total broadband subscription in the country has surpassed 18 million with mobile internet penetration was showing a reasonable growth till end of July this year.

The number of 3G and 4G users reached 14.6 million till month of July, constituting around 81 per cent of the country's total broadband subscriber base. This translates to an increase of 8.3% over 13.5 million of preceding month, statistics released by Pakistan Telecommunication Authority (PTA) showed on Sunday.

Similarly, the number of broadband connections in the country also witnessed 7 % increase to 18 million as compared to 16.9 million in preceding month.

Almost all of this growth is due to the roll-out of high-speed mobile internet which was introduced in April last year.

The Cellular Mobile Operators (CMOs) overall user base, which decreased by 18 % to 114.7 million subscribers in fiscal year 2015 amid the biometric verification drive, also showed signs of recovery in the first month of current fiscal year.

The number of cellular subscribers increased 1.5% to 116.4 million at the end of July. The data cleaning exercise had brought down annual cellular mobile tele-density from a peak of 76.5% in 2014 to 61 % at the endof June this year.

With regard to market share, the data showed that market positions of five mobile phone operators, however, remained the same as Mobilink ended at the top with 34 million subscriptions at end of July, followed by Telenor Pakistan, which finished second with 32.5 million users in the same period.

Zong remained third in the mobile broadband with 3 million users on its 3G network and 132,502 on the 4G platform. Ufone's 3G user base improved slightly to 2.6 million while Warid boasted 121,602 users on its 4G/Long Term Evolution (LTE) network at the end of July.