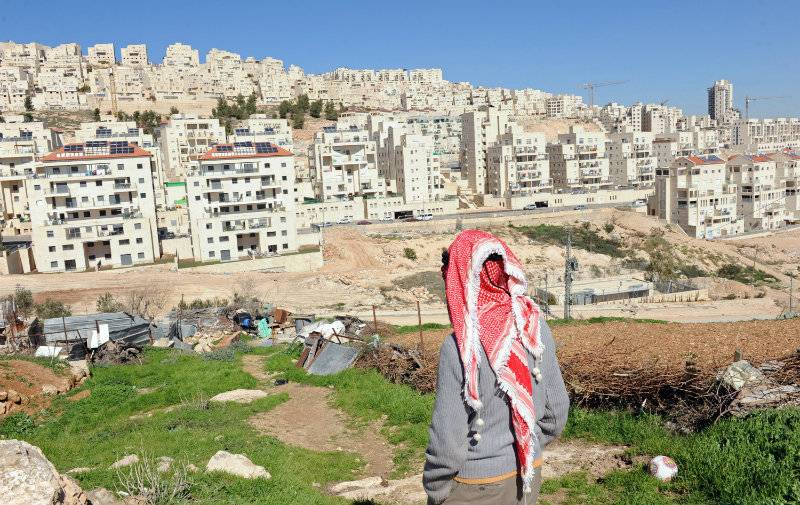 NEW YORK - Israel's settlements in the West Bank have expanded in the past two months despite the diplomatic quartet of the United States, the United Nations, the European Union and Russia calling for a halt to construction of Jewish housing on Palestinian land, a U.N. envoy said yesterday.

Nickolay Mladenov, the U.N. coordinator for the Middle East peace process, told the Security Council from Jerusalem in a video link that Israel is ignoring the Quartet's pleas. "Its recommendations continue to be ignored, including by a surge in Israeli settlement-related announcements and continuing demolitions," Mladenov told the Security Council. 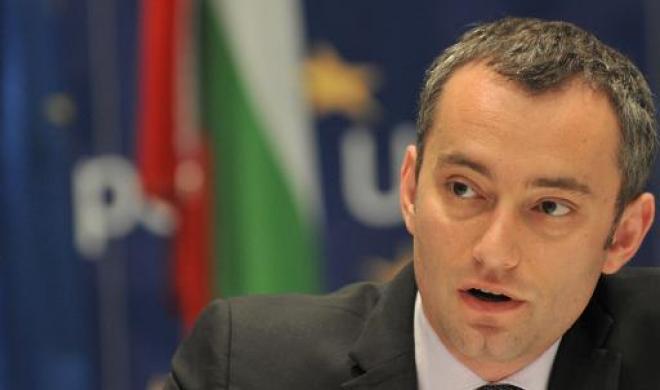 Mladenov said the settlements have eroded the prospect of a two-state solution of Israel and Palestine, the UPI reported.

Since July 1, Israel planned more than 1,000 housing units in occupied east Jerusalem and 735 units in Ma'ale Adumim and other locations in the West Bank, Mladenov said. Prime Minister Benjamin Netanyahu's government is also seeking additional expansion elsewhere - 323 units in an expansion of east Jerusalem settlements and 42 units in Kiryat Arba near Hebron.

The Quartet, formed in 2002, has urged Israel to stop building settlements and urged the Palestinians to cease violence.

Also, Israel is surveying land on the outskirts of Bethlehem for the establishment of a new settlement. Mladenov said this would contribute to the "dismemberment of the southern West Bank."

And more than 130 Palestinian homes have been demolished. 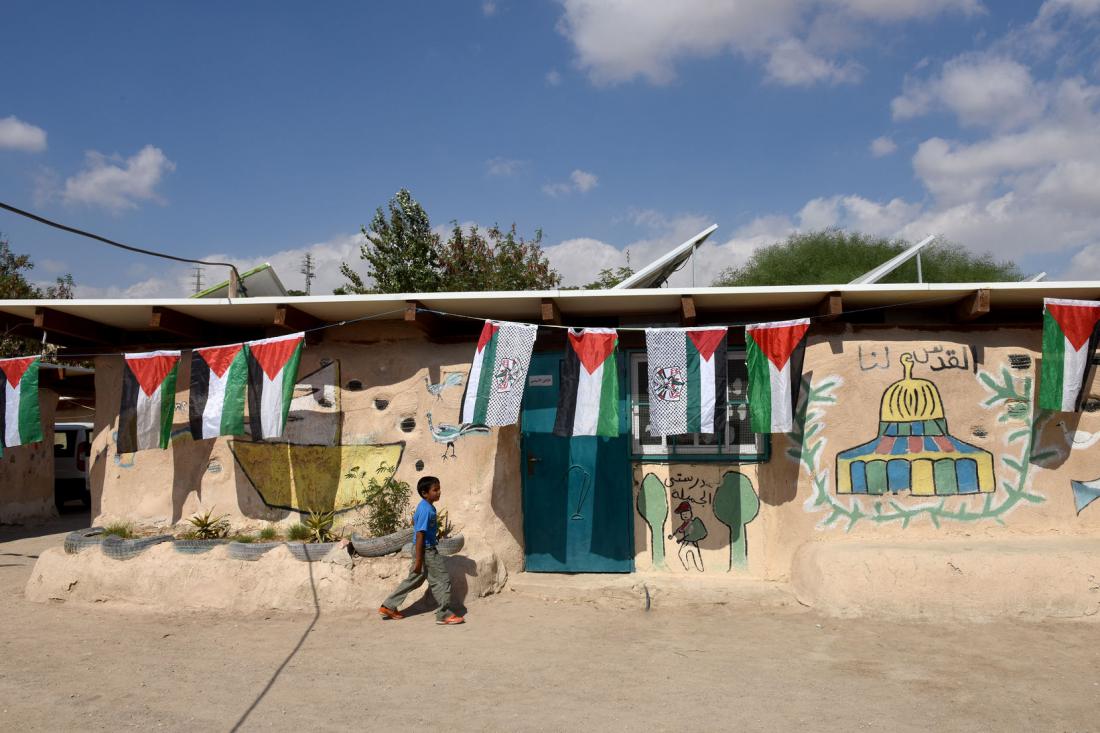 "All of these plans would essentially create new illegal settlements and I call on Israel to cease and reverse these decisions," the U.N. envoy said.

Mladenov further said the Quartet had noted that Palestinians living in Area C and East Jerusalem were disproportionately denied Israeli building permits. Also in the past two months, demolition orders increased against Palestinian structures in East Jerusalem. The report said the Bedouins in Area C were particularly vulnerable.