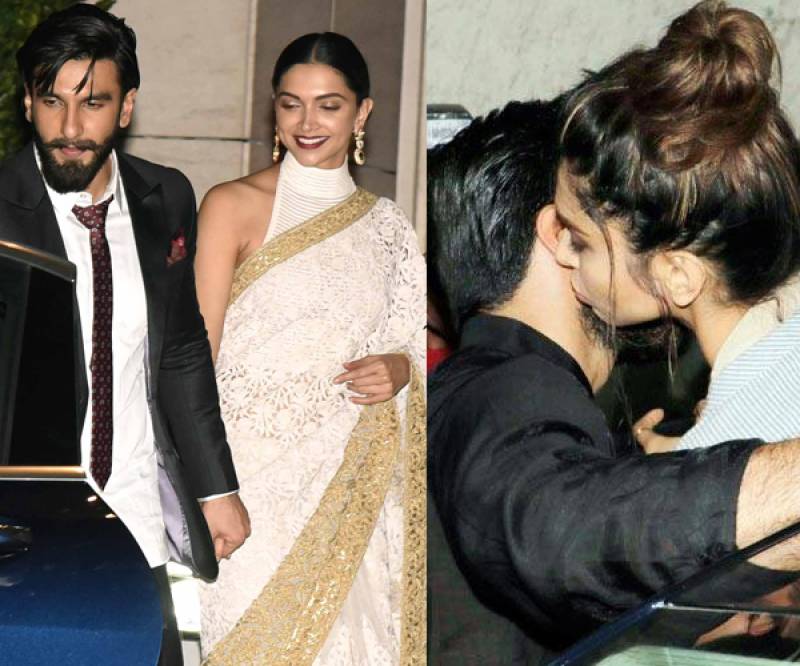 Bollywood couple Deepika Padukone and Ranveer Singh are without a doubt the most sought after celebrity duo - and it comes as no surprise that DeepVeer fans are hoping the RamLeela lovebirds will tie the knot soon! The self-proclaimed critic Kamaal R Khan, however, is of a different point of view and has dismissed all hopes of the power couple uniting in holy matrimony. The two will "never" get married, he predicts.

"I said that Sushant Singh will never marry with Ankita and it’s true today. I say today that Ranveer Singh won’t marry with Deepika at any cost,” reads a recent tweet of the self-validated fortune teller on the micro blogging platform.

KRK's unnecessary fortune telling has triggered quite the rage on Twitter and infuriated DeepVeer fans who stormed Twitter to express their displeasure.

"Don’t you think you are getting personal. You are a film critic and you should stick to that," a tweet read.

Well, KRK has given his calling! What do you guys think?