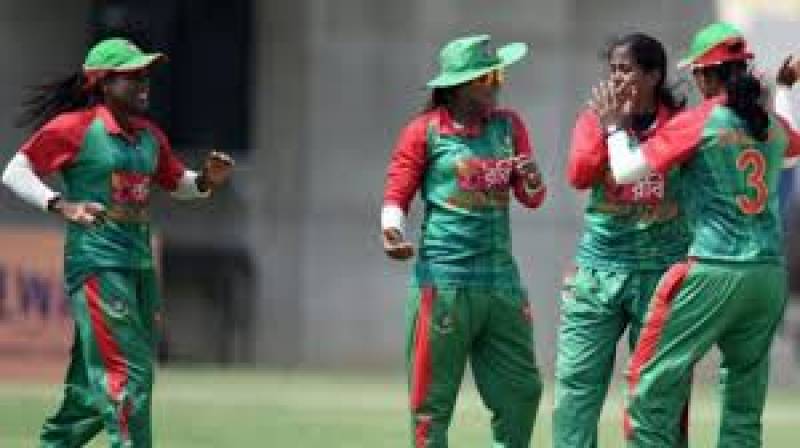 ISLAMABAD - Bangladesh women's cricket team will visit Pakistan for three T20Is and two ODIs that will be played at the Gaddafi Stadium Lahore from October 26 to November 4, the Pakistan Cricket Board (PCB) announced on Friday.

The visitors will arrive on October 23 and will kick off the two-week tour with the first T20I on October 26 with the last tour match scheduled for November 4, a PCB press release said.

This tour, which will be Bangladesh’s second in the last four years, provides another breakthrough to the PCB in its efforts for the full restoration of the international cricket in the country, especially after Sri Lanka cricket’s decision to send their men’s team for three ODIs and as many T2oIs in Karachi and Lahore, starting next month.

Bangladesh women’s last tour of Pakistan was in 2015 when they played two T20Is and as many ODIs in Karachi. The upcoming tour is a part of the reciprocal arrangement between the two boards after Pakistan women’s team toured Bangladesh last year for a four-match T20I series and a one-off ODI.

In October 2018, Pakistan women toured Bangladesh for four T20Is and an ODI in Cox’s Bazar. Pakistan won the T20I series 3-0, while Bangladesh won the one-off ODI by six wickets.