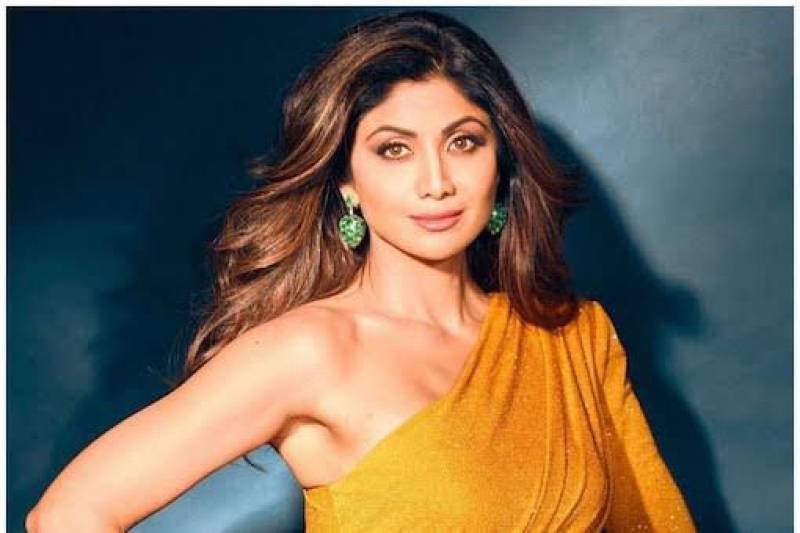 Rumours are rife that Bollywood diva Shilpa Shetty Kundra is planning a life away from her husband Raj Kundra and wants her two children distanced from their father’s misbegotten wealth.

Shetty's husband Raj got arrested in a case related to the alleged creation of pornographic films as he was booked for being the 'key conspirator'.

Now, the Indian media has quoted a close friend of Shetty saying that the 46-year-old is planning to separate from her husband.

“Raj Kundra’s troubles aren’t going away in a hurry. On the contrary, they seem to be multiplying every week. The disclosure of Raj Kundra’s alleged link with adult content came as much a shock to Shilpa as to the rest of us."

According to the friend, the B-town diva wants to distance her children from her father’s misbegotten wealth. Apparently, filmmakers Anurag Basu and Priyadarshan have already promised her roles in flims.

“Maintaining her standard of living won’t be a problem for Shilpa even if her husband is inside for a long time,” says the source.

Back in 2009, Shetty got married to Raj Kundra. Later, she gave birth to a son Viaan Raj Kundra and a daughter via surrogacy.

Amidst the pornography case, Bollywood actress Shilpa Shetty Kundra has finally broken her silence with an official ...