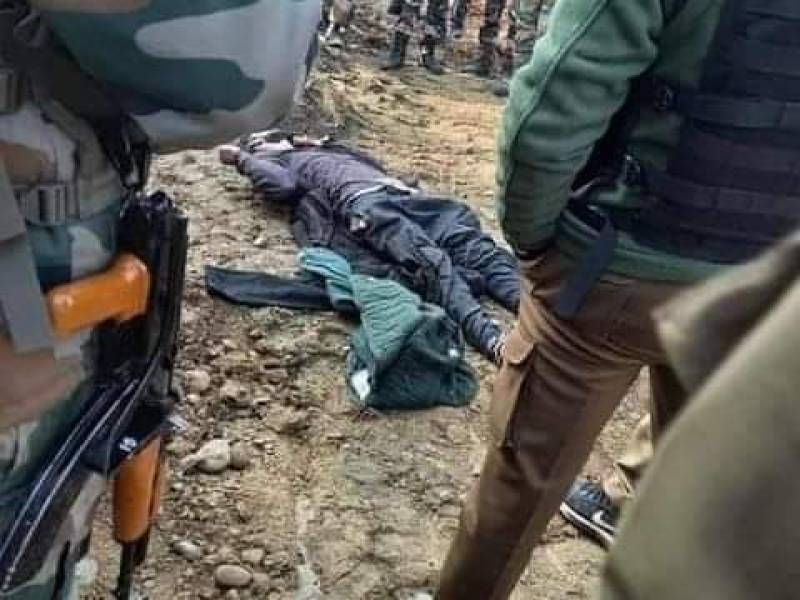 The youth were martyred in Lawaypora area of the city during a cordon and search operation, which was launched by the troops last evening.

The troops also destroyed and damaged several residential houses with explosive material in the area, the KMS reported.

Meanwhile, the troops  also arrested a youth in Baramulla town.

This is a developing story and will be updated soon