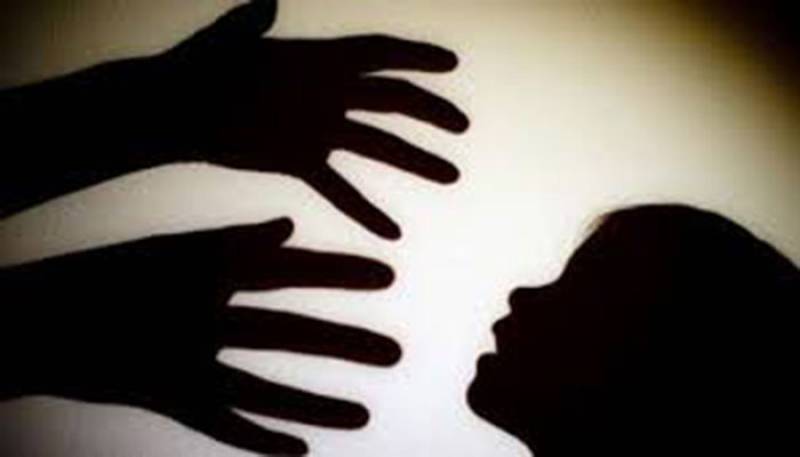 LAHORE – Furious lawyers slapped two teenage boys involved in necrophilia and murder of a minor girl in Lahore, before a judicial magistrate granted four-day physical remand of the suspects to the police yesterday.

Sundar area police produced the suspects, named as Rizwan Yousaf and Allah Ditta, with covered faces before the magistrate amid strict security arrangements.

The investigating officer presented an initial report of the incident and requested the magistrate to grant physical remand of the suspects for further investigation.

The magistrate allowed four-day remand to the police, the Dawn reported.

During the remand hearing, some lawyers enraged by the incident vented their anger on the suspects and slapped them.

According to the police, the suspect, Yousaf, lured his seven-year-old cousin to a forest near a village in Mohlanwal area where he strangled her before committing necrophilia. His friend Allah Ditta also accompanied him.

Man kills 7-year-old cousin before raping her in Lahore

The police said the suspects, during the initial interrogation, confessed to their crime.