Man kills 7-year-old cousin before raping her in Lahore 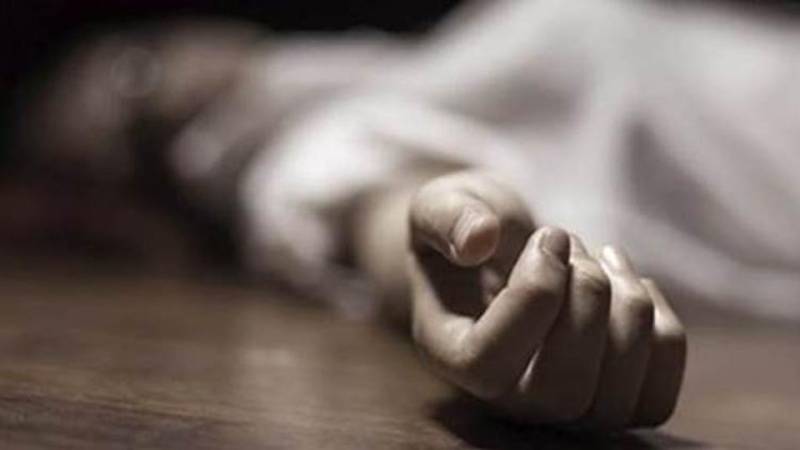 LAHORE – Police have arrested two men allegedly involved in killing a 7-year-old girl and then raping her dead body in Mohlanwal, an area of Lahore.

DIG Investigation Shaariq Jamal also confirmed the brutal incident, adding that the main accused has been identified as cousin of the minor girl.

The son of victim’s uncle took her to a place where he killed her and raped her with the help of his friend, local media reported.

He even joined the victim's parents in searching for the child before being arrested by the police.

Punjab Chief Minister Usman Buzdar has also taken notice of the incident and sought a report from police officials.

On Dec 15, President Arif Alvi approved the Anti-Rape Ordinance 2020, which aims to punish the sex offenders.

As per the ordinance, special courts will be set up across the country to expedite the trial of rape cases on a priority basis, and will dispose off the rape cases within four months.

The ordinance also suggests setting up Anti-rape Crisis Cells by the Prime Minister, which will be authorized to conduct medico-legal examination within six hours of the incident.