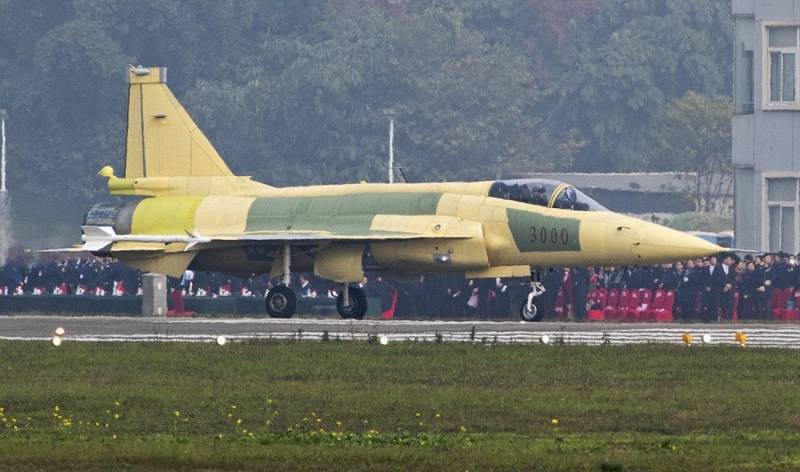 In a ceremony on Wednesday, 14 dual-seat aircraft also handed over to the PAF for multiple purpose including training of pilots.

According to reports, the JF-17 Thunder Block 3 of the PAF will be operational with a new radar, and will be better than the Raphael aircraft acquired by India. 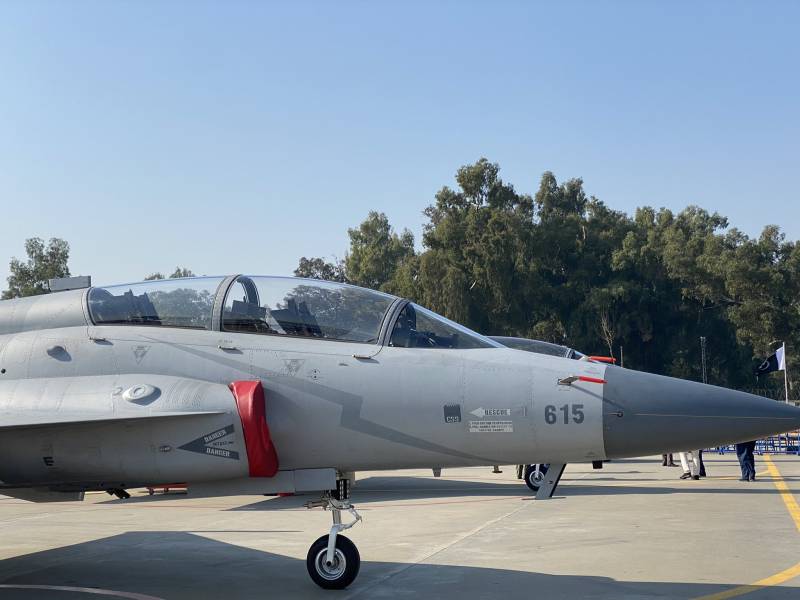 “Pakistan Air Force Block III is a very important project,” he said, adding “Cooperation in defense production is an example of our friendship.”

On the occasion, the Air chief thanked China for helping Pakistan in achieving this milestone.

Despite its meagre defense budget, Pakistan's Kamra Complex has delivered more than 100 home-made JF-17 Block One and Block Two aircraft to the Pakistan Air Force since November 2009.

In the recent Pak-India tensions along the Line of Control that divides the disputed Himalayan region of Kashmir, this aircraft played an important role in the national defense during the Operation Swift Retort.