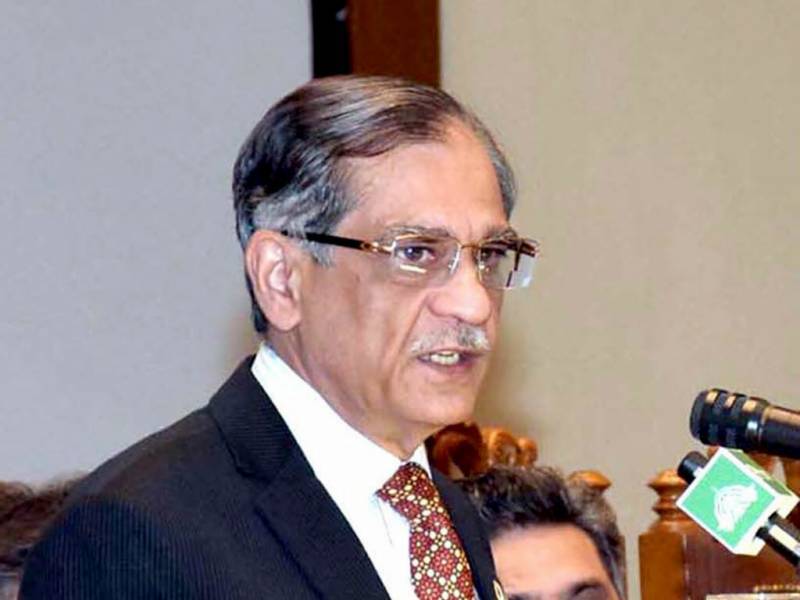 ISLAMABAD – As the government and Opposition are sharing names for the next chairman of the National Accountability Bureau (NAB), former Chief Justice Mian Saqib Nisar said that he is not available for the post.

The former top judge also rejected rumours of his meeting with Prime Minister Imran Khan or any other leader of the ruling PTI, a media report said.

“I have neither been contacted by anyone nor am I interested in any government post. Let me make it clear that I am not available for the chairman NAB’s slot,” The News quoted him as saying.

On the other hand, PML-N has forwarded the names of Nasir Mehmood Khosa, former DG Intelligence Bureau (IB) Aftab Sultan and Vice Admiral (retd) Hasham bin Siddique for the post.

ISLAMABAD – In another twist in the case of a leaked audio clip of Saqib Nisar, a foreign forensic firm has ...