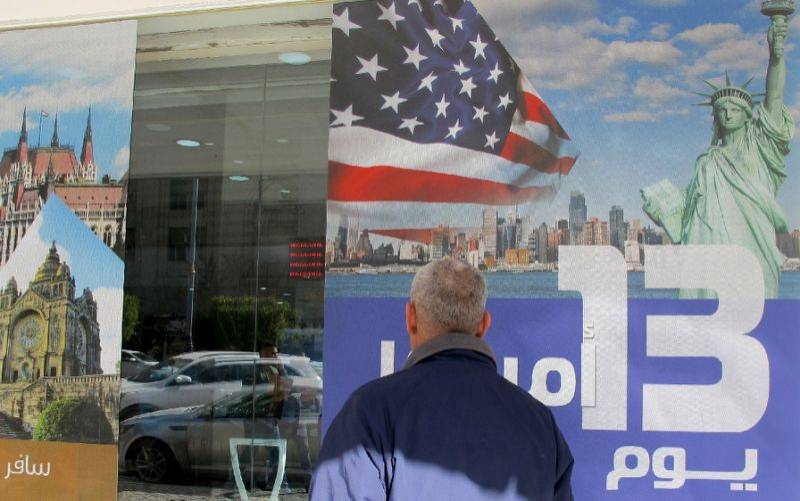 BAGHDAD - Iraq has banned US citizens from travelling to the country in a tit-for-tat move following Donald Trump's controversial executive order temporarily banning citizens from seven Muslim-majority countries from entering the United States.

Two Iraqi politicians, Kamil al-Ghrairi and Mohammed Saadoun, say the measure, adopted by lawmakers at a Monday session of parliament, is to apply to Americans entering Iraq, the Politico reported. 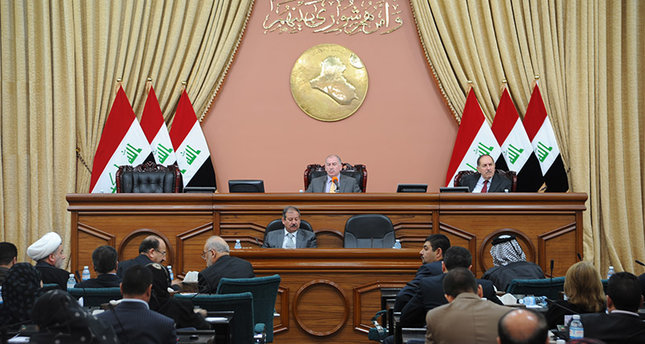 Trump has suspended travel from seven Muslim-majority countries including Iraq. However, in return, Iraqi politicians have now banned Americans from their country.

Trump's order includes a 90-day ban on travel to the US by citizens of Iraq, Syria, Iran, Sudan, Libya, Somalia and Yemen, and a 120-day suspension of the US refugee program. 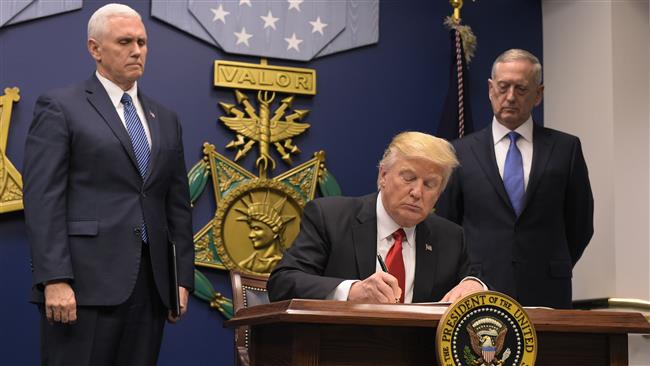 According to both the lawmakers, the decision was passed by a majority votes in favor but couldn't offer specific numbers. No further details were available on the wording of the parliament decision.

It was also not immediately clear who the ban will apply to - American military personnel, non-government and aid workers, oil companies and other Americans doing business in Iraq.

It was also not known if and how the Iraqi measure would affect cooperation in the fight against ISIS in Mosul.