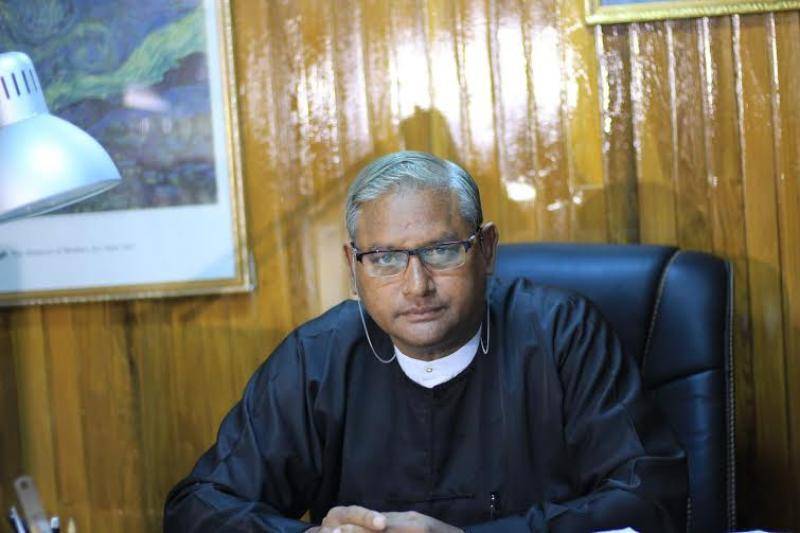 YANGON - A leading Muslim lawyer and adviser to Aung San Suu Kyi's National League for Democracy (NLD) party has been shot dead in the head on point blank range in Myanmar.

Ko Ni was shot on Sunday after arriving at Yangon airport, the BBC reported. A taxi driver was also shot dead.

Political killings are extremely rare in Myanmar, also called Burma. Ko Ni was one of few prominent Muslims in a country dominated by Buddhists.

It is not clear if that was a factor in his death. A suspect has been detained but there are no details on the motive.

Pictures posted on social media showed the police as they caught the attacker, his head and legs smeared in blood. He's been named as Kyi Lin, a 53-year-old from Mandalay. 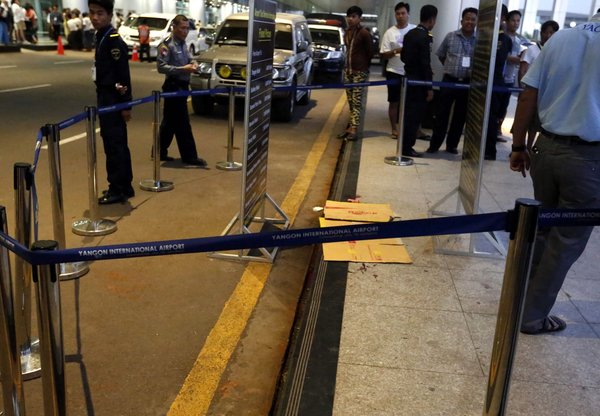 A spokesman for Myanmar's President Htin Kyaw said police were questioning the man detained "to find out why he killed him, and who is behind it or paid him to do it".

A student activist dating back to the uprising of 1988, Ko Ni was a political prisoner and then, once released, a senior lawyer and adviser to Aung San Suu Kyi's political party. An expert on constitutional law, he worked on the NLD's plans to amend Myanmar's military drafted charter.

Last year he helped found the Myanmar Muslim Lawyers' Association and spoke of the need to stand up for the rights of Muslim citizens. That may have made him some powerful enemies.

Anti-Muslim feeling is high in Myanmar, formerly known as Burma, and there is significant public support for a military operation in Rakhine state, which is home to thousands of Rohingya Muslims. 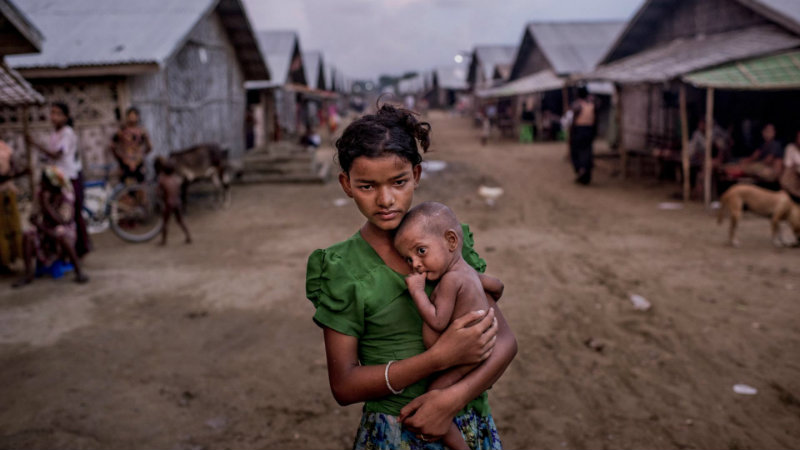 The military says it is restoring security after a deadly attack on police officers in October last year that it blamed on Rohingya. But it has been accused of widespread human rights abuses, including arbitrary arrests, beatings and the burning of villages.

Rohingya are denied citizenship and are considered illegal immigrants by the government.