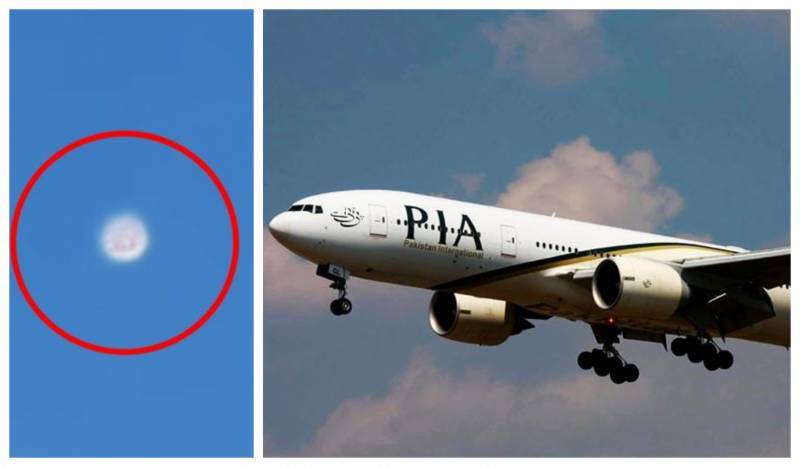 Further investigation into the matter was carried out by a space scientist of Punjab University, Javed Sami. He explained that what Pakistani pilot saw in the air a few days ago was not a flying saucer, but a cloud called ‘lenticular cloud.’

Lenticular clouds are stationary clouds that form mostly in the troposphere, typically in perpendicular alignment to the wind direction. They are often comparable in appearance to a lens or saucer.

Sami enlightened that planes usually fly at an altitude of 37,000 feet. According to him, the video that went viral was made while the PIA plane was at an altitude of a 1,000 feet. "The pilot observed a visual process in the air. The object visible to the pilot was a lenticular cloud. Commercial pilots often observed such clouds. If you take a picture of an object at a speed of 500 to 900 kilometers per hour, its shape spreads,” he said.

The captain of the flight PK304 noticed the object which was round shaped and emitting white light. He captured the picture of a shiny, saucer-shaped object in the sky near Rahim Yar Khan while operating domestic flight from Karachi to Lahore, and named it as UFO.