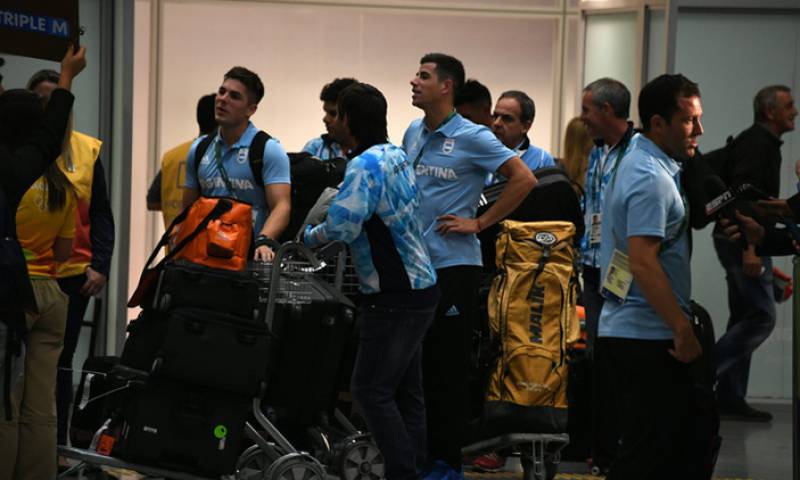 MEXICO -  Argentina's Olympic football team complained that cash and electronics were stolen from its players hotel rooms while they were playing a friendly in Mexico on Friday.

Argentina Football Association (AFA) vice president Claudio Tapia said the theft took place when Mexico and the South American team played to a 0-0 draw in the central city of Puebla on Thursday night.

"When we returned at 11:40 pm and went up to the rooms, we realised that they had been robbed," Tapia said, without specifying how much money was taken.

Later on, the Mexican Football Federation said in a statement that an agreement had finally been reached between the AFA, the Camino Real hotel and an insurance firm to compensate the Argentine delegation.

The team was staying at the Camino Real de Puebla, which is where they got robbed.