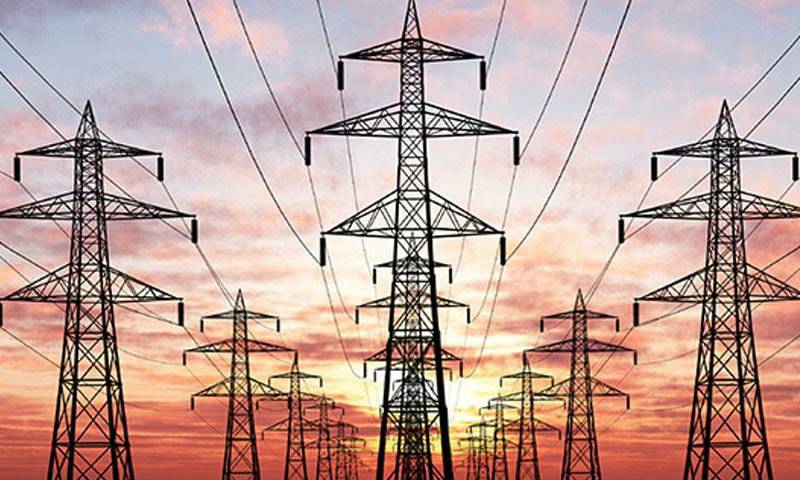 ISLAMABAD (Staff Report) - Addressing chronic energy issues is one of the ways in which Pakistan can ensure its economic growth remains on course, the Asian Development Bank said on Wednesday.

In a development report released, the ADB said it expected Pakistan's economy to expand from a 4.2 percent growth rate in 2015 to 4.8 percent by next year. A net importer of energy resources, the regional bank said, lower oil prices and soft inflationary pressures were pushing Pakistan's economy forward.

"Pakistan needs to stay the course of macroeconomic and structural reforms, in particular in revenue collection, the energy sector, and in revitalizing public sector enterprises that have been causing a fiscal drain," Werner Liepach, the bank's director for Pakistan, said in a statement.

Pakistan consumes most of the natural gas it produces and the country has faced power issues because of aging infrastructure. The ADB described the status of the energy sector in Pakistan as "crippling."

According to the ADB, Pakistan's power sector has a gap between supply and demand of about 5,000 megawatts, which has put significant pressure on the prospects for economic growth.

Related: PM Nawaz for enhancing Pak-Iran trade volume to $5b

Pipelines slated for future development may help address shortages, though many of those projects depend in part on Iran or Afghanistan, where geopolitical issues may inhibit development. 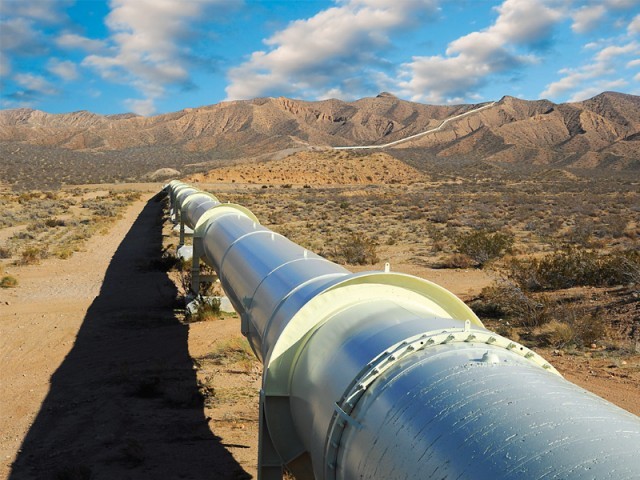 Iran's President Hassan Rouhani was in Islamabad earlier this week to discuss restarting development of a long-delayed natural gas pipeline to Pakistan now that sanctions pressures are easing on the Islamic republic.

Addressing lingering issues like energy, the bank said, are "critical for fiscal and economic sustainability."