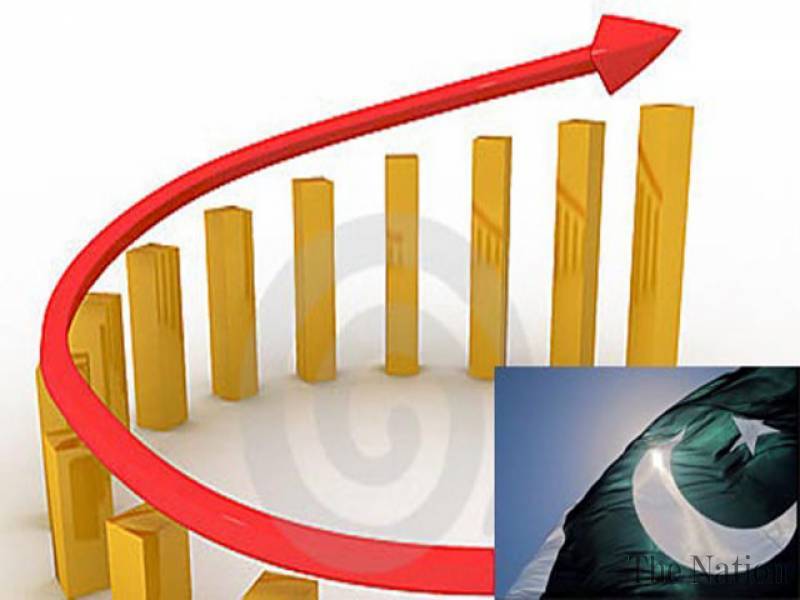 ISLAMABAD (Staff Report) - The Government is pursuing a medium term macro-economic framework aimed at gradually increasing the GDP growth to 7 percent by financial year 2018-19, a statement said on Sunday.

According to budget documents, during fiscal year 2015-16 GDP growth has been recorded at 4.71 percent, which is highest in the previous eight years.