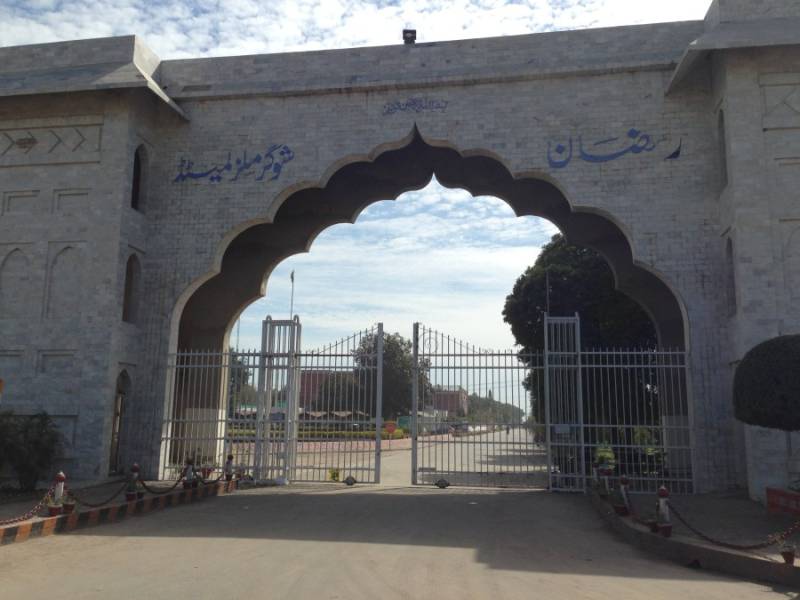 LAHORE (Staff Report) - Spokesman for Ramzan Sugar Mills has strongly dismissed a report of Samaa TV which claimed that at least two Indian nationals working at Ramzan Sugar mills were arrested on the basis of leads provided by detained RAW officer Kulbushan Yadav.

In a fact sheet issued to media, the spokesman said that some Indians were working at the sugar mills but till date no one from security institutions has contacted them or their company of any development neither the consultants.

"All of the workers were issued visas by Pakistani High Commission in New Delhi after due security checks from relevant agencies since they first started working in Pakistan," the statement said.

DG ISPR Asim Bajwa in a joint press conference with Information Minister, Parvez Rasheed, had also categorically denied that any Indian agents or engineers were ever arrested from any sugar mill of the country.