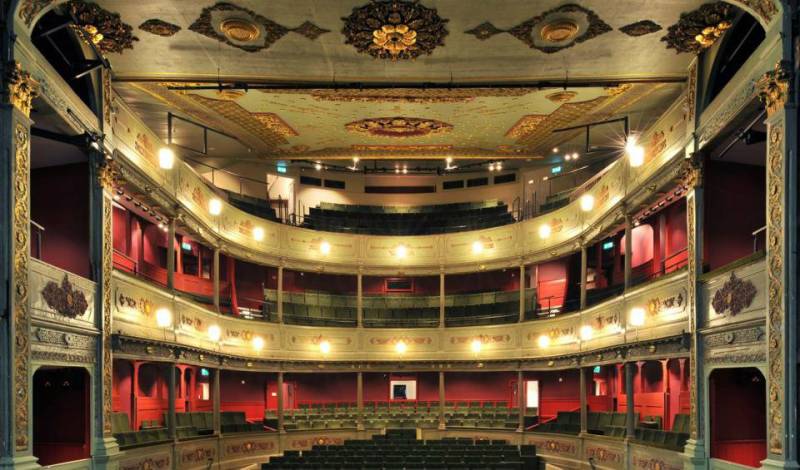 The historic playhouse, which opened on 30 May 1766, is the oldest continuously working theater in the English-speaking world. 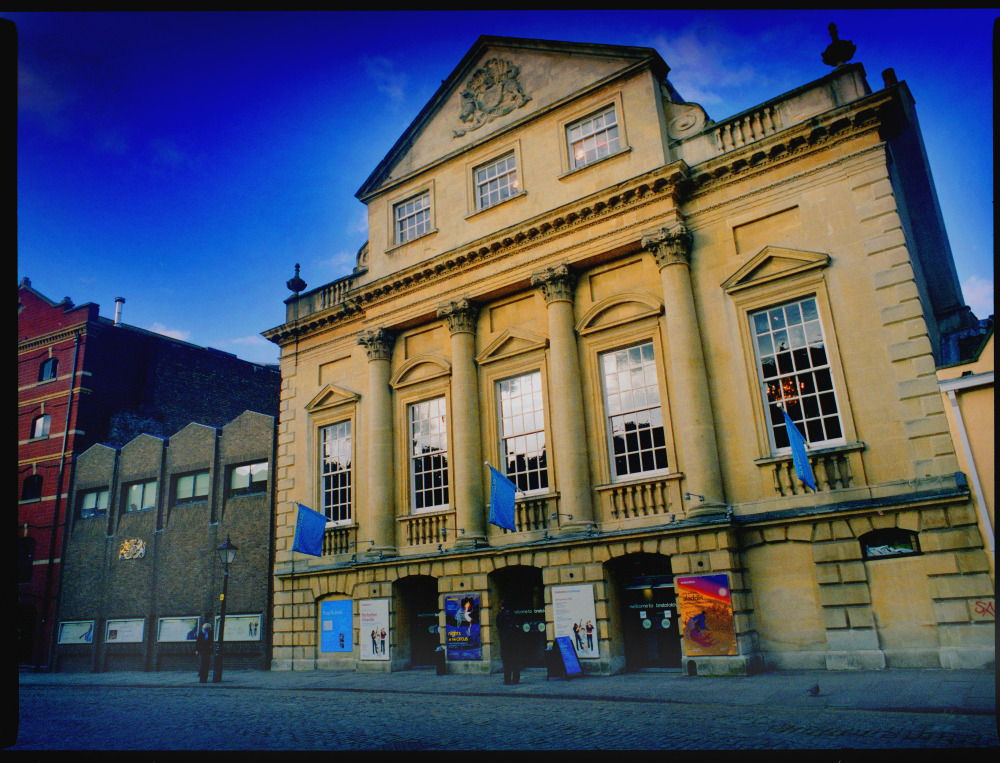 As part of the anniversary celebrations, an 18th Century "thunder run", which recreates the sound of thunder above the auditorium, was recently restored. It will be used for the first time since 1942 in a production of King Lear next month.

Some of the UK's most famous and best-loved actors learned their trade at the Bristol Old Vic. 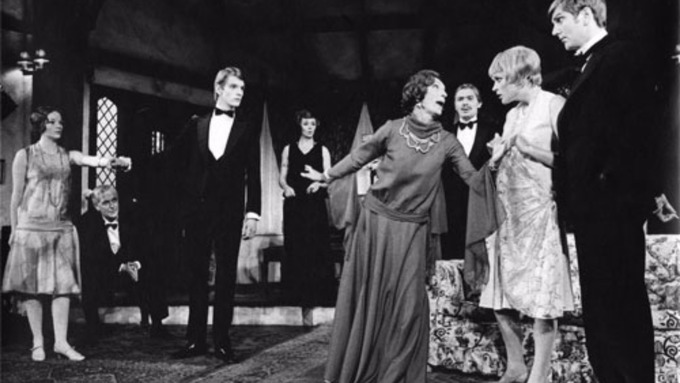 Bristol Old Vic features a Grade I listed auditorium which has recently been restored.

Although not a student at the theatre, Peter O'Toole began his stage career there and has described it as "the loveliest theatre in the world".

Daniel Day Lewis called it "the most beautiful theater in England."

The old playhouse is supposedly haunted. People have reported seeing the ghost of Sarah M'Cready, the theatre manager who worked there 180 years ago, although some say it is in fact the spirit of 18th Century actress Sarah Siddons.

The spirit of a former scenery painter called Richard, who died in an accident in the 1950s, is also said to sometimes move objects around.

The theater was originally built without Royal permission and was therefore technically illegal, so it had to disguise plays as musical concerts and hide its entrance from public sight.

It finally got a royal assent in 1778, when it became the Theatre Royal.

It became the Bristol Old Vic in 1946 when a company of actors from London's Old Vic was sent there to perform.

To mark the 250th anniversary new silver tickets have been minted. Each one has been sold for £50,000 to help raise funds for the theater's redevelopment.

The theater has survived for two and a half centuries despite almost being closed on several occasions.

During World War Two much of ancient Bristol was destroyed, but the theater sustained only slight damage.