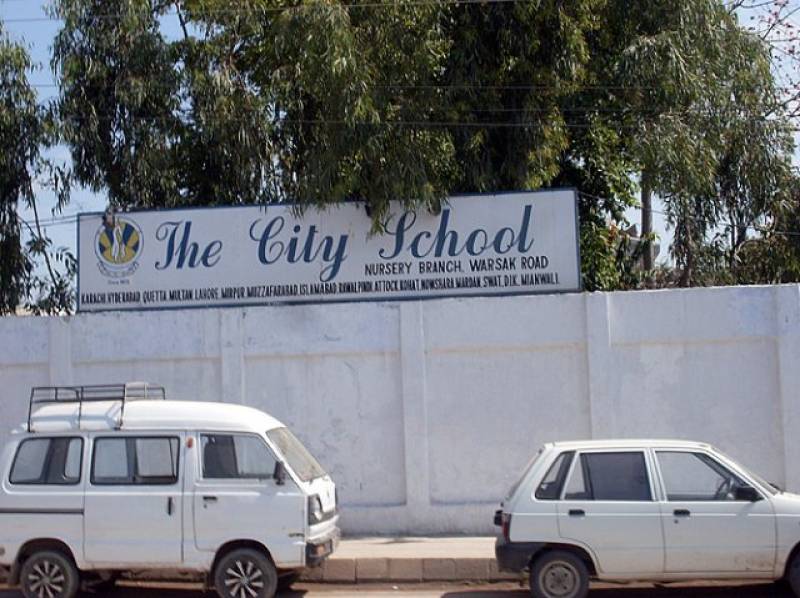 Established in the commercial hub of Karachi in 1978, City Schools plans to raise as much as $40 million to buy land and real estate to build and expand campuses, Farzana Firoz, founder and chief executive officer, said in an interview with Bloomberg in London.

The Lahore-based company is mainly considering a private placement and then a listing, and will have a firm plan within eight weeks.

“A good 60 percent of our students aren’t in purpose built campuses, that’s why we’re here,” she said. “What we want to do is consolidate our schools and that means real estate, buying land, making campuses. You owe it to the children to institutionalize the set-up.”

The company runs 192 branches under The City School brand following the UK curriculum and teaching more than 65,000 students with average fees of about $200 a month.

The potential listing by City Schools on the Pakistani market comes amid speculation that MSCI Inc. will upgrade Pakistan to an emerging market from its current status, which may lead to more inflows into its capital markets.

The index provider, which put Pakistan on its review list, is due to announce the results of its consultation on the nation’s reclassification by June 14.