Woman gang-raped hours before her wedding in India 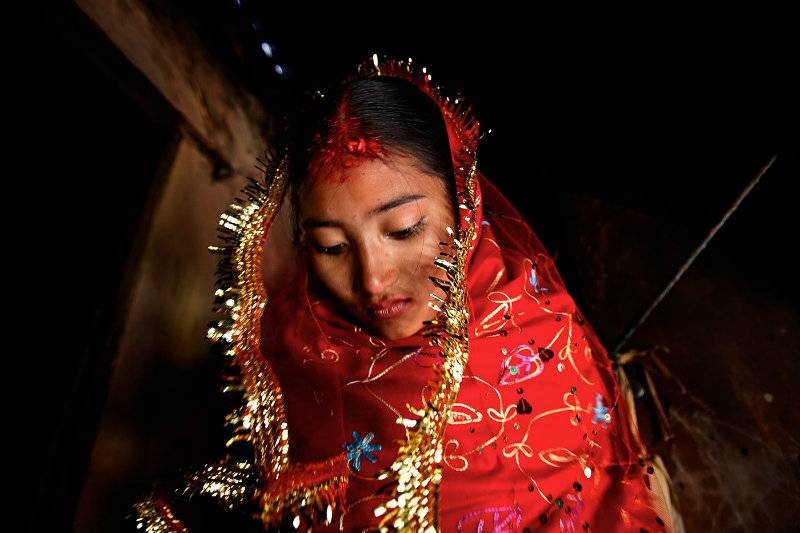 AMARAVATI - An 18-year-old Indian woman has been gang-raped just a day before her wedding in the southeastern coastal state of Andhra Pradesh.

As there was no toilet in her home, the bride-to-be stepped outside in the wee hours when one Satyanarayana along with his friends forcibly took her to the nearby sugarcane fields and raped her. The rapists fled the scene after she became unconscious, the Times of India reported.

Unable to locate the bride, her family members searched for her in the village to no avail. Later, some villagers passing through the fields spotted her lying unconscious and informed her parents. The parents rushed to the spot and brought the victim home. When the bridegroom's family came to know about the incident, they immediately cancelled the marriage.

The victim is being treated at Rajahmundry government hospital. The police registered a case and launched a manhunt for the rapists.

Last week, in northern India, a 23-year-old woman was abducted and gang raped by her jilted lover and his friend, before being beaten to death.

The body of the woman, who had separated from her husband, was spotted by a man at a secluded plot in Rohtak city of Haryana state when some stray dogs were feeding on it.

The woman, who was a divorcee, was kidnapped by her jilted lover from Sonipat on May 9 and taken to Rohtak in a car. The duo gang-raped her and then smashed her face with bricks to kill her and fled, according to police.

Police arrested the two accused and identified them as Sumit Kumar of Sonepat and his friend Vikas from Uttar Pradesh. 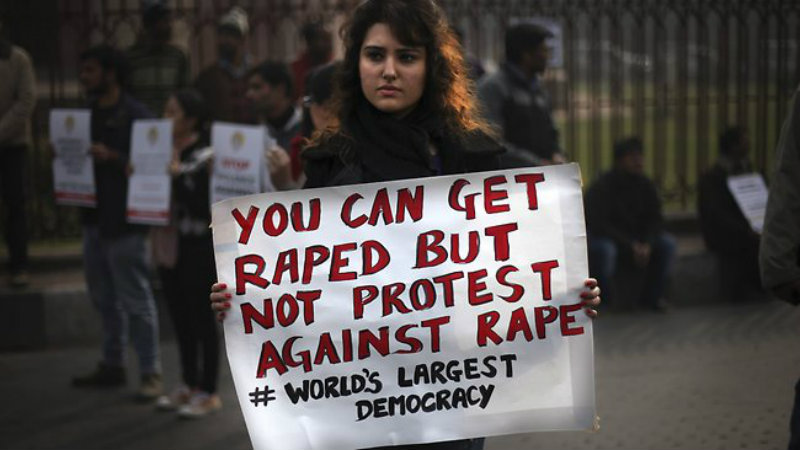 Crimes against women in India, including rape, molestation and abuse, have gone up in recent months and the spate of high-profile sexual attacks in the nation's big cities bears testimony to this spiraling yet disturbing graph.

Figures show that India’s capital city, New Delhi, which has already earned the dubious tag of the "rape capital," reports on average six rapes every day.