Raising a daughter is a huge responsibility: Humaima Malick 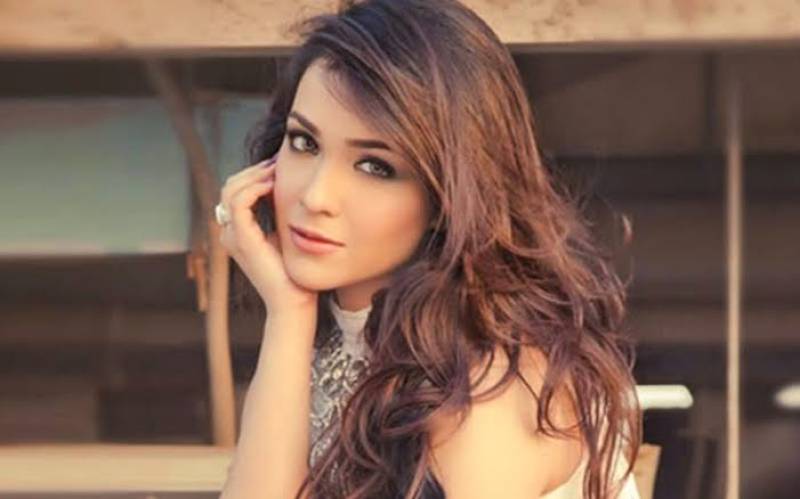 Actor Humaima Malick and sister Dua Malick recently appeared on Ahsan Khan’s talk show. During the show, the Bolactor shared that she would rather have a son than a daughter when the time comes.

According to Humaima, having a daughter is a blessing but at the same time it’s a huge responsibility.

“I don’t want to have a daughter. The reason for it is that it will be a huge responsibility on my shoulders. They are indeed a blessing but also a great responsibility. I am so possessive about my sister. I can’t even imagine what I would be like with my daughter. If I have a daughter I won’t be able to let go of her, I know this about myself,” she said.

Ahsan also asked Humaima about getting married again and if yes, then what type of qualities would she want in a husband.

To this Humaima initially replied with humour by saying,”He should be fair, tall, handsome, rich, must have a nice car, blue eyes and a blue dress.”

Responding on a serious note, The Legend of Maula Jatt star revealed that all she needs is a supportive  husband. “I need a person like my father. Like my father supported my mother throughout, I want someone who does the same for me. Like my father respected my mother, I want my husband to respect me. He should keep my journey and history into consideration and build me up even more, both on an emotional and mental level,” she said.

Humaima was previously married to actor Shamoon Abbasi for three years and admitted to being an abusive relationship with him.

Shamoon, in an interview, denied all allegations and said that he is confused by his ex-wife’s comments.