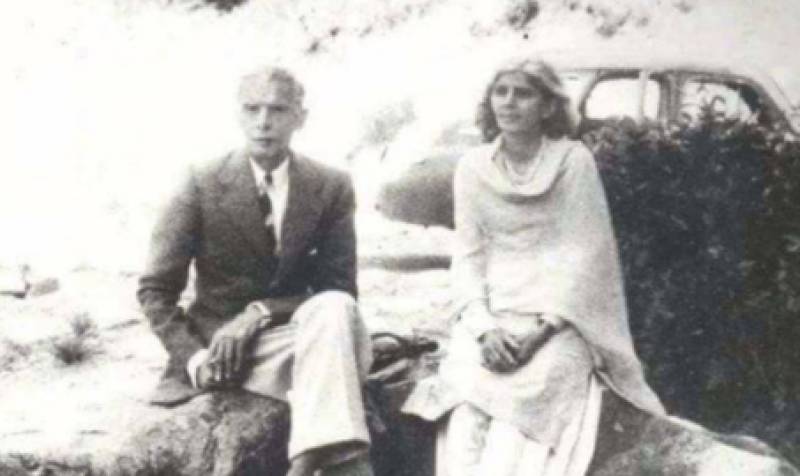 Miss Jinnah had passed away on July 9, 1967 in Karachi soon after spearheading an election campaign in both the eastern and western wings of the country.

Masses had and still hold her in high esteem for her contribution to Pakistan Movement and also leading the people to head on towards their much-cherished dream of strong democratic norms and culture in the country established through the power of votes.

Remembering Mohtrama Fatima Jinnah on her death anniversary. Her role firstly by the side of our beloved Quaid-i-Azam Muhammad Ali Jinnah during the freedom struggle and then to uphold democracy was iconic and legendary. Her rich legacy will continue to guide our journey.

The iron lady, who stood with her brother to create this country ! We have not forgotten her nor her sacrifices for this sacred land.
May Allah bless her soul and allow us to complete the mission she started with her brother..
Recite Fatiha..#FatimaJinnah #TakmeelePakistan pic.twitter.com/urEaIFmOdb

Today is 52nd anniversary of Fatima Jinnah, iconic yet under-appreciated figure of our history. Was instrumental in running affairs of the Muslim League. Also championed the cause of democracy by fearlessly challenging General Ayub Khan's brutal dictatorship. #FatimaJinnah pic.twitter.com/fUDpm0kmTB

Quran Khawani is being held at the graveyard located on the premises of Quaid e Azam's mausoleum. Also, different organizations also plan to arrange seminars to pay tribute to the first of the women leaders of the country.

Mohtarma Fatima Jinnah remains one of the most honoured leaders in Pakistan, with nearly half a million people attending her funeral in Karachi.