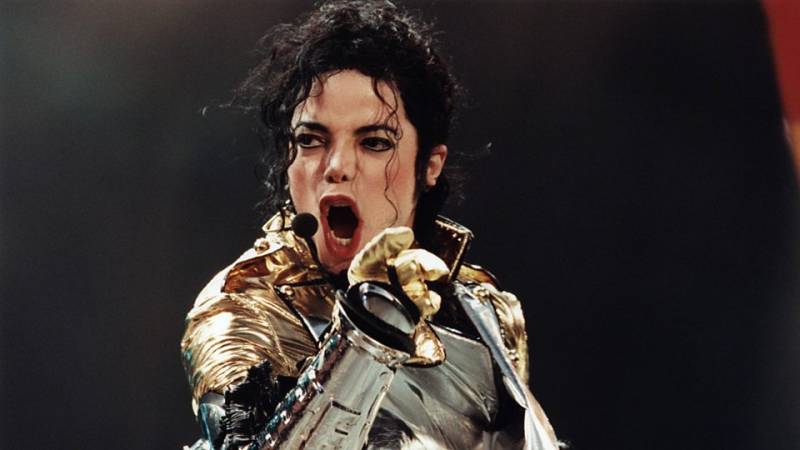 PARIS - In a new exhibition to be held at London and Paris in the next year, Michael Jackson's impact on contemporary art shall be the main focus.

The exhibition hopes to explore the 'untold story' of the 'King of Pop'.  The show will include the likes of artists like Andy Warhol and David LaChapelle, but mainly the focus will be on Michael. For he has been "one of the most influential figures in art of the last half century."

With his album 'Thriller' turning 35, Michael Jackson has sold over 184 million records and CDs, thus becoming the biggest seller of all time.

Mr Jackson has been popluar for turning music into art form and for introducing (robot and  moonwalk) popular dance moves.

"It is rare that there is something new to say about someone so famous, but here that is the case," said curator Dr Nicholas Cullinan (running the London gallery).