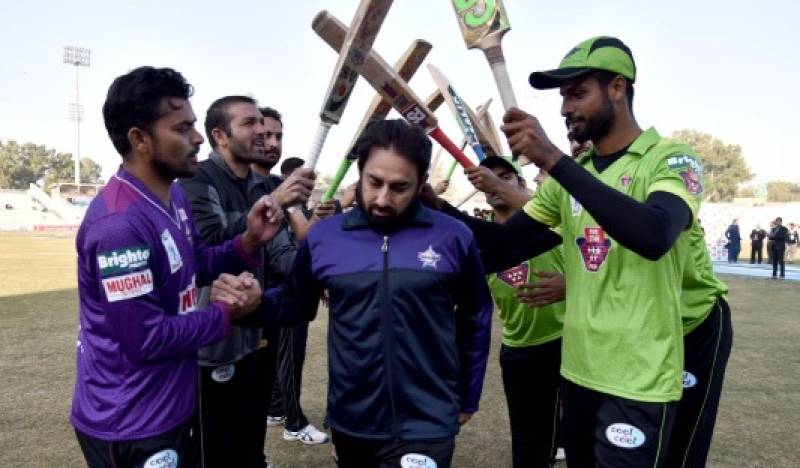 FAISALABAD - Pakistan’s off-spinner Saeed Ajmal has announced his retirement from all forms of cricket and accused the Pakistan Cricket Board (PCB) of not fighting his case regarding the questionable bowling action effectively at the International Cricket Council (ICC).

During a press conference on Wednesday, the retiring player said that the PCB supported him in the career but it did not take up his case more vociferously with the ICC after he was suspended due to controversial bowling action.

Ajmal ended his career with 178 wickets in 35 Tests, the last of which was at Galle in Sri Lanka in 2014, when his action was reported for the second time.

In 2009, his bowling action was first reported during an ODI series against Australia in the United Arab Emirates (UAE).

In 2015, the Pakistan off-spinner made his way back to the team with changed bowling action but he did not prove very successful.

The career of the player finished at a defeat as his Faisalabad team was crushed by Lahore Whites in the semi-final of the National T20 series on Wednesday.

However, the off-spinner showed satisfactory performance, when he conceded only 13 runs in his four overs during the match. 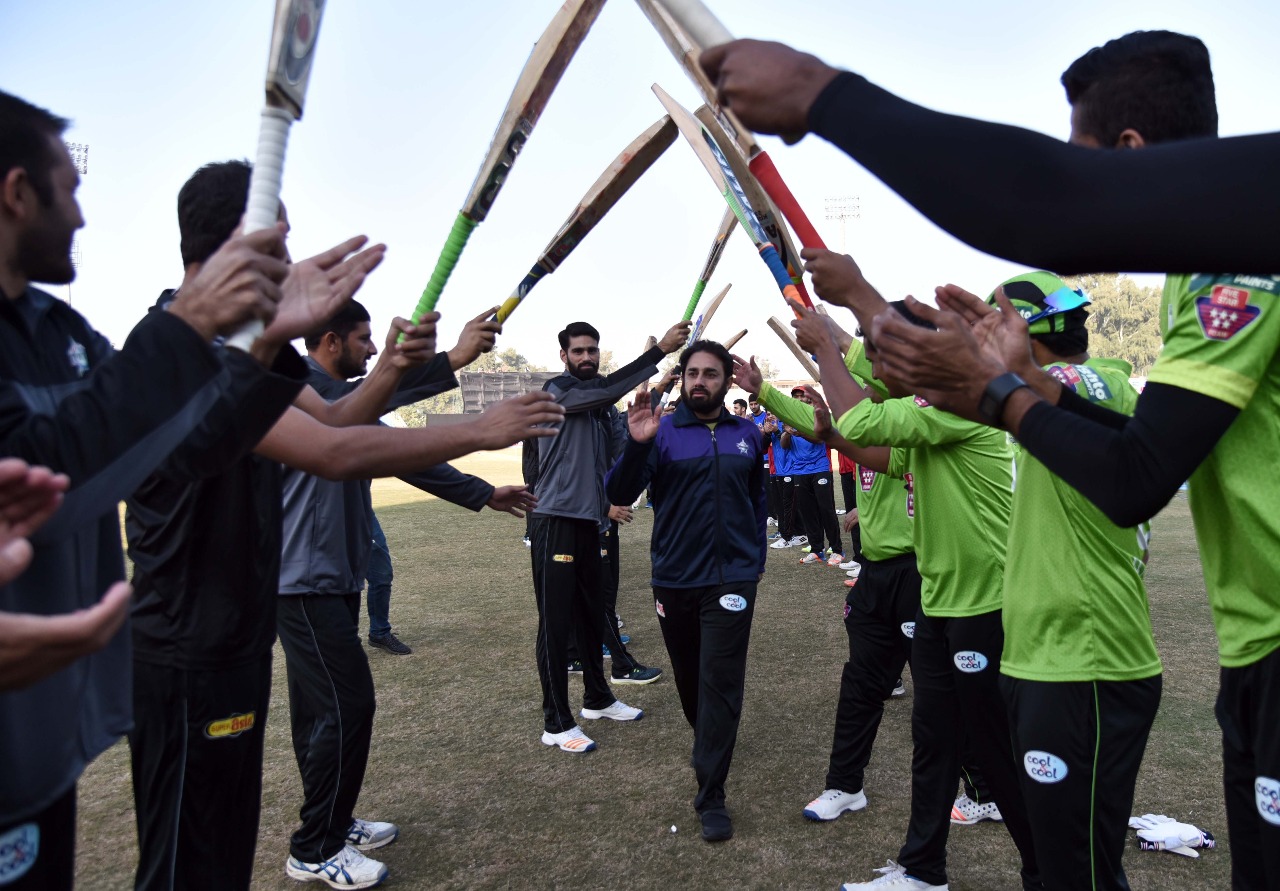 At end of the match, players from both the teams gathered to give farewell to Ajmal.

The star player with tears in his eyes thanked his parents, wife, and friends for encouraging him during his cricketing career.