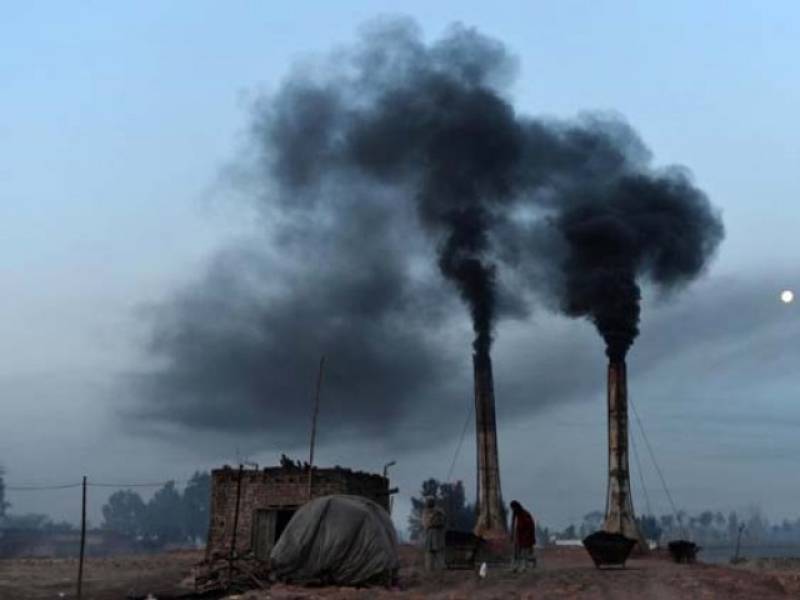 ISLAMABAD – The US Air Quality Index (AQI) has issued its latest ranking based on pollution in cities, declaring Lahore, which is dubbed as the heart of Pakistan, as the most polluted city in the world.

In the air quality and pollution city ranking issued on Monday, the Punjab’s capital is at the top with poorest air quality, 206 AQI and it is followed by Bishkek, Kyrgyzstan with 185 AQI.

India’s Delhi and Pakistan’s Karachi are at third and fourth most polluted cities in the ranking of 95 cities of various countries.

The United States’ agency regards air quality satisfactory if the AQI is under 50.

In order to tackle the smog, the provincial disaster management authority has taken various measures in Punjab, including sealing hundreds of brick kilns and industries.