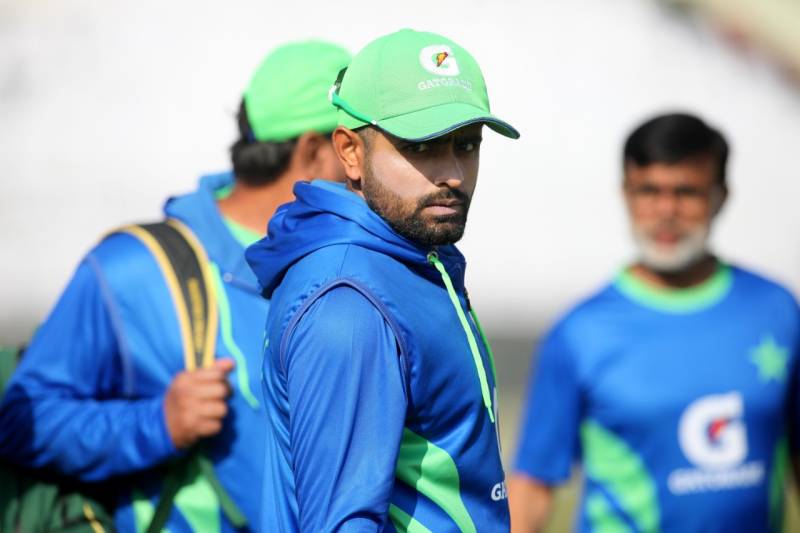 RAWALPINDI – Skipper Babar Azam on Wednesday vowed to win the three-match Test series against England to propel Pakistan into the the World Test championship final.

The Test series between Pakistan and England is set to commence tomorrow (Thursday) but there are fears of delay in the first match as several members of the touring squad are down with the viral infection.

Pakistan are ranked fifth in the nine-team World Test Championship (WTC) and they can qualify for the next year’s final if the Team Green win the series 2-0. Pakistan is also set to play a two-match Test series against New Zealand in next month.

Saying it is an important Test series, Azam said Pakistan could qualify if they win four of the five matches.

Earlier, the Men in Green have won four, lost three while two others ended in draw.

Azam rejected an impression that Pakistani bowling would not be in full strength as Shaheen Shah Afridi has been ruled out due to a surgery.

He said that Pakistani bowling is good, adding that they will give a tough time to England.

Babar hoped England players would be in full strength in the first match as 13-14 squad members are down with viral infection.