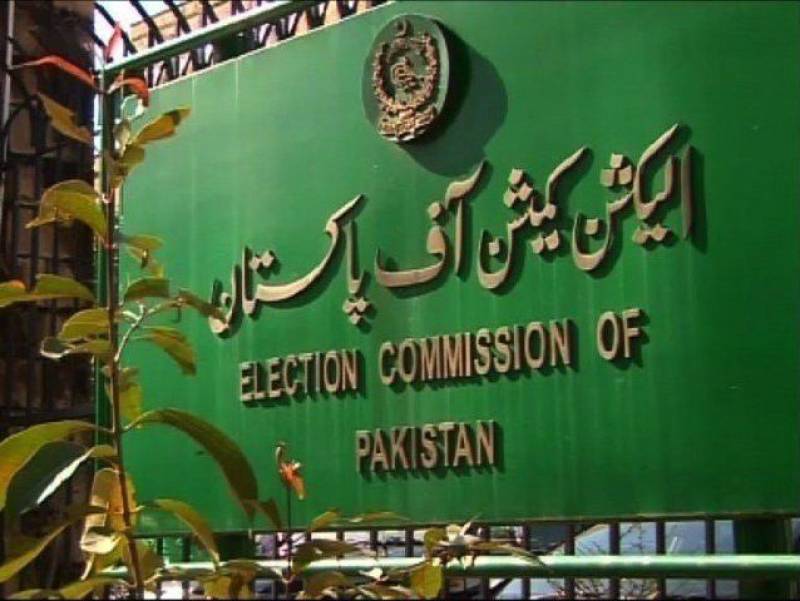 ISLAMABAD: The Election Commission of Pakistan (ECP) has decided to hold local government elections in Punjab in April 2023.

A spokesperson of the top election body told media that the decision was taken in a meeting chaired by Chief Election Commissioner (CEC), Sikandar Sultan Raja, to review the Punjab local elections schedule.

The meeting was informed that the ECP had to delimit the constituencies twice as the local government laws were changed twice.

The previous term of the Punjab local bodies expired on January 1, 2022.

The spokesperson said that the ECP had to conduct the demarcation process for the third time as the provincial government had notified new Punjab Local Government Act on November 16, 2022.

Expressing his views in the meeting, the CEC also said elections could not be held only in Punjab because of delaying tactics by the government.

The government of Punjab has been asked to provide copies of ECP Rules and other data to the provincial commission of Punjab so local elections could be held timely.