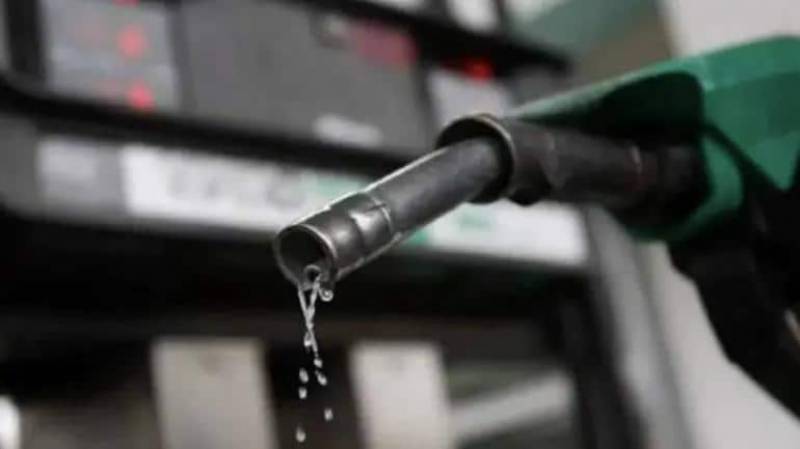 ISLAMABAD – The federal government on Wednesday announced to keep petrol and diesel prices unchanged for next fortnight.

Finance Minister Ishaq Dar, in a statement, said that he debated the summary sent by the Oil and Gas Regulatory Authority (Ogra) with Prime Minister Shehbaz Sharif and the government decided against increasing prices of petrol and diesel till December 15.

Meanwhile, the price of kerosene has been decreased by Rs10 per litre to Rs181.83 while the light diesel oil price went down by Rs7.50 per litre for the next fortnight.

The finance minister also announced to extend the deadline for filing of tax returns for 15 days.