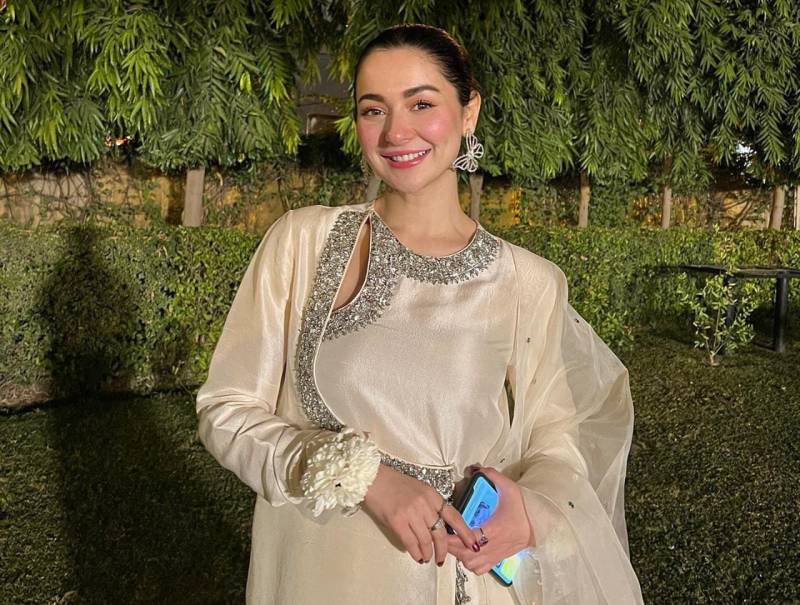 Lollywood's celebrated actress Hania Aamir is back in news with her jovial personality, dedication, and acting prowess. The Parde Mein Rehne Do actress, who is currently basking in the success of Mere Humsafar, already has future projects lined up.

The 25-year-old has always been open with her fans whenever a film or drama serial is on the way. This time too, the Phir Wohi Mohabbat actress shared the exciting news hinting that her millions of admirers will watch her set the stage on fire with a stellar performance at the upcoming edition of the Hum Awards.

For those unversed, the Hum Awards show is an annual Pakistani event hosted by Hum Network Limited to recognise and celebrate the excellence of the television, fashion, and music industry of Pakistan.

Hania Aamir opens up about her struggle in the showbiz industry