Government, Army reach consensus on the next COAS 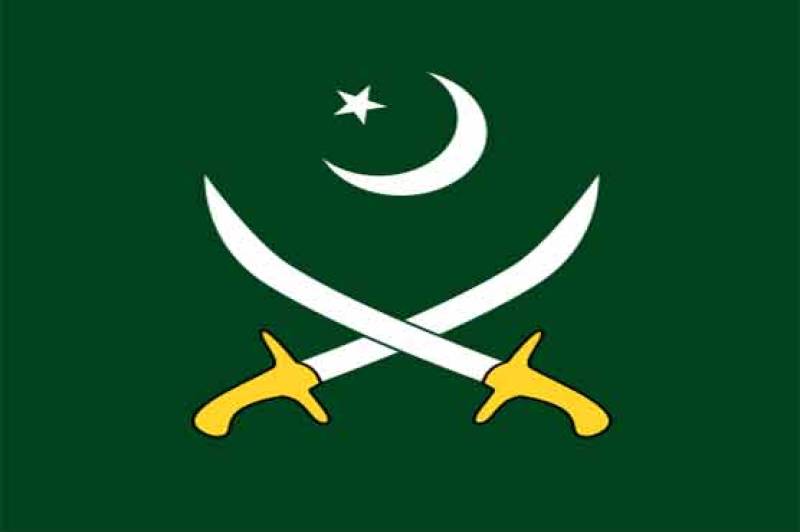 Sources confirmed that the decision was made after a consensus was reached between Government and military leadership.

The ongoing battle against the menace of terrorism across the country was the main ground on which the important decision was made, sources told Daily Pakistan. The sources further added that the recommended officials would prove to be the most adequate persons for the task.

Lt Gen Zubair Mahmood Hayat is the second in the seniority list of lieutenant generals. He was currently serving as Chief of General Staff (CGS) in GHQ.

Lt Gen Zubair served as Bahawalpur Corps Commander and Director-General of the Strategic Plans Division. He also served as General Officer Commanding, Sialkot. Lt Gen Zubair was due to retire on January 13, 2017.

The present Army Chief Gen. Raheel Sharif will retire on Nov 28 this year and Gen. Rashad Mahmood, who is the existing Chairman Joint Chief of Staff Committee, will be retiring a day prior to the Army Chief, on Nov 27.