More than 2 tons of Cocaine worth $73m seized from SUBMARINE 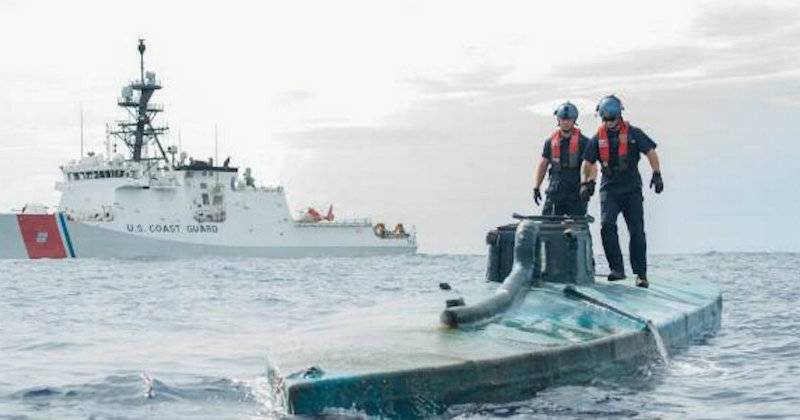 SAN DIEGO - A U.S. Coast Guard crew based out of California seized more than 5,600 pounds of cocaine from a drug smuggling submarine in the Pacific Ocean last month.

The U.S. Coast Guard seized more than 5,600 pounds of cocaine from a custom-built, drug-running submarine in the Pacific Ocean last month, authorities said the other day. 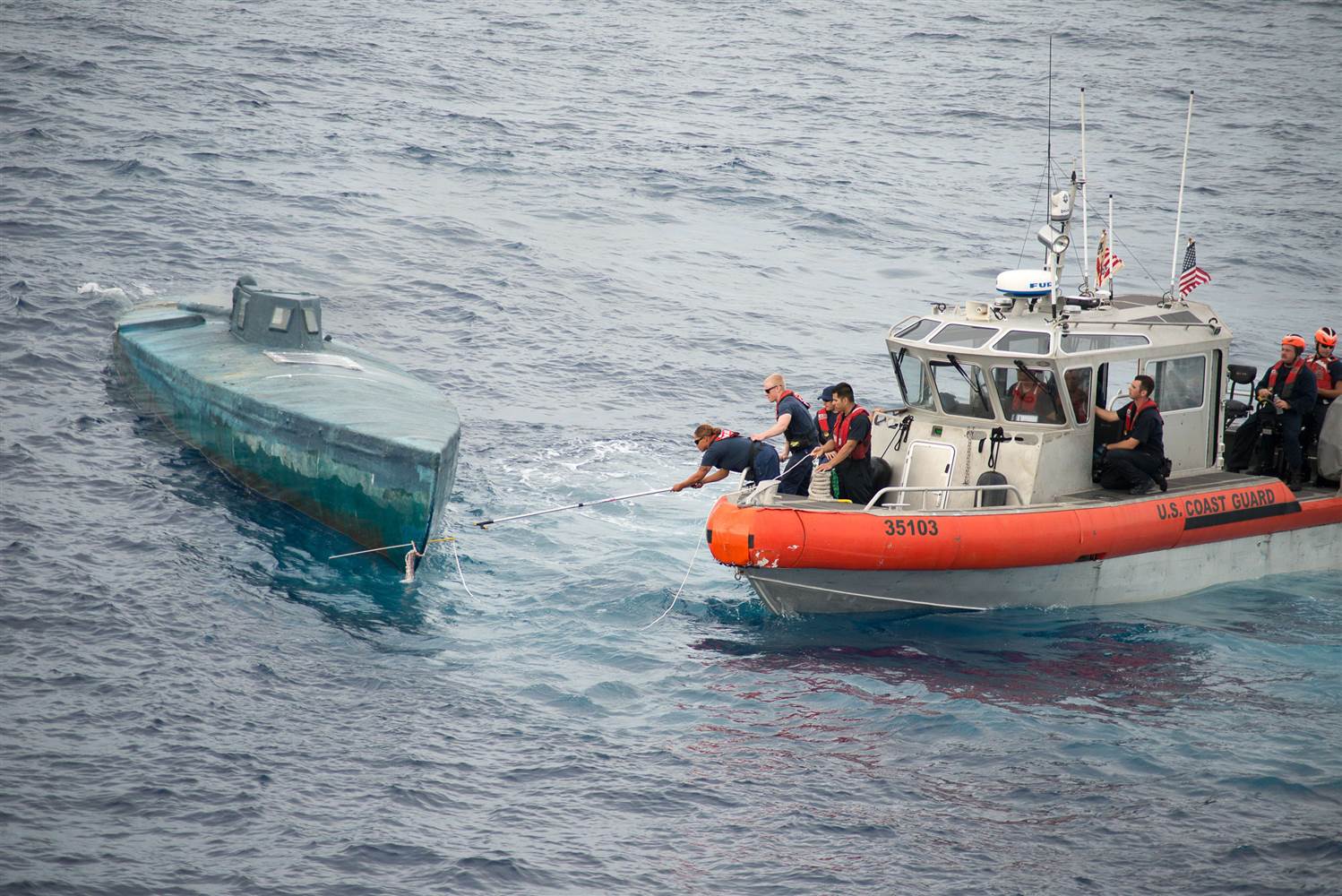 The crew based out of California intercepted the self-propelled semi-submersible (SPSS) - which authorities say was laden with more than $73 million worth of cocaine - off the Central America coast Sept. 6. 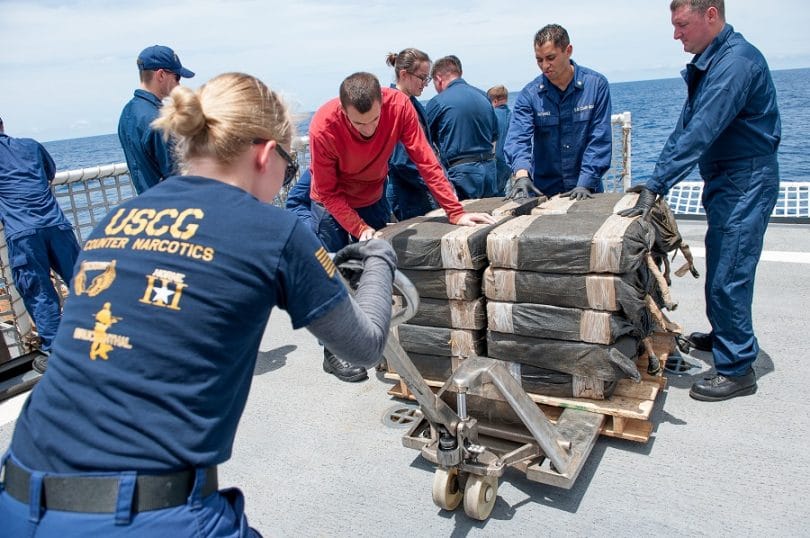 So far in 2016, the Coast Guard says the agency has encountered six SPSS vessels, which are typically constructed for drug trafficking with a mostly submerged hull, while a cockpit and exhaust pipe are visible just above the water. 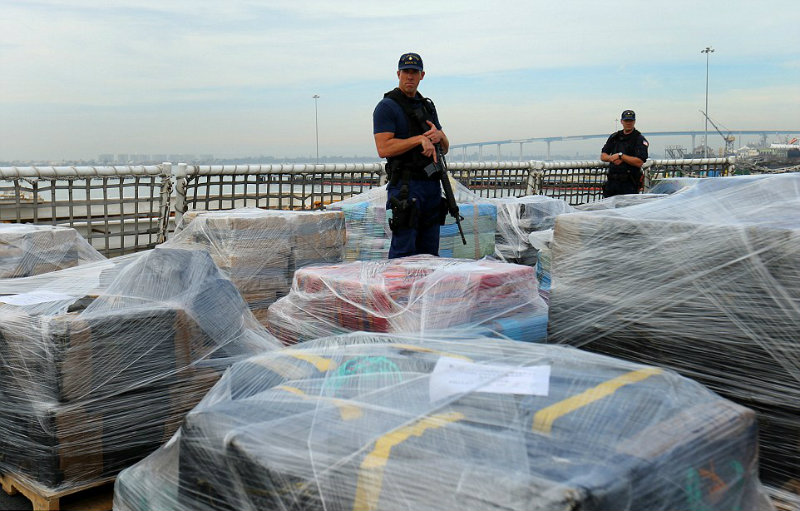 The cocaine is typically sent by custom-built submarines from Central America to Mexico, where it is smuggled into the United States overland. The Waesche patrols an area of the Pacific Ocean twice the size of the continental United States and known as the Western Hemisphere Transit Zone, where the Coast Guard seized 69 per cent of ocean-delivered narcotics in the past year, it said.