Bride identified as killer of 15 people with poisonous milk 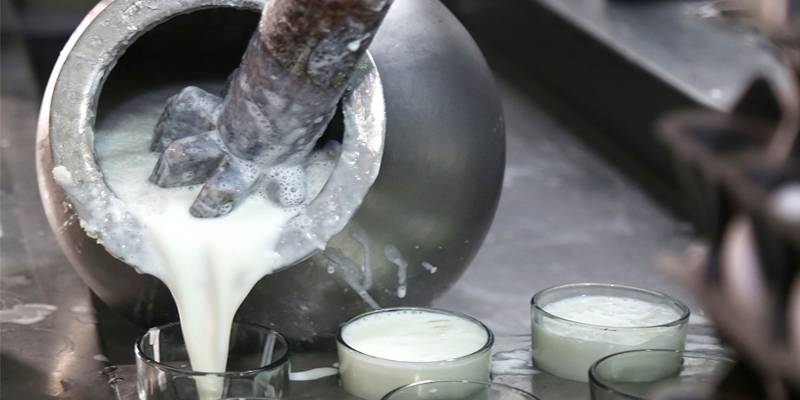 MUZAFFARGARH – A woman was identified as the principal accused in a case relating to the death of 15 individuals due to poisonous milk in Muzaffargarh city of Punjab.

Asiya, who was forcefully married to Amjad Lashari a few days ago, visited her parents' home. Asiya wanted to stay with them but the parents sent her back to her in-laws where she tried to take revenge by killing her husband.

The enraged lady mixed poison in her husband's milk but due to some reasons, he refused to consume it. Amjad’s mother then turned the poisoned milk and unknowingly used it to make lassi.

This was served to as many as 27 people out of which 15 people lost consciousness and were found dead. The others were shifted to Nishtar Hospital Multan in a precarious condition.

After speedy investigations, police tracked Asiya as the main culprit and arrested her.

During the course of investigations, Asiya confessed that she wanted to tie the knot with her cousin Shahid Lashari but as she was married against her will, they both devised a plan.

Asiya claimed that the poison was provided to her by her suitor Shahid, who was later apprehended by the police.