121 players will participate in the mega event, starting from Monday 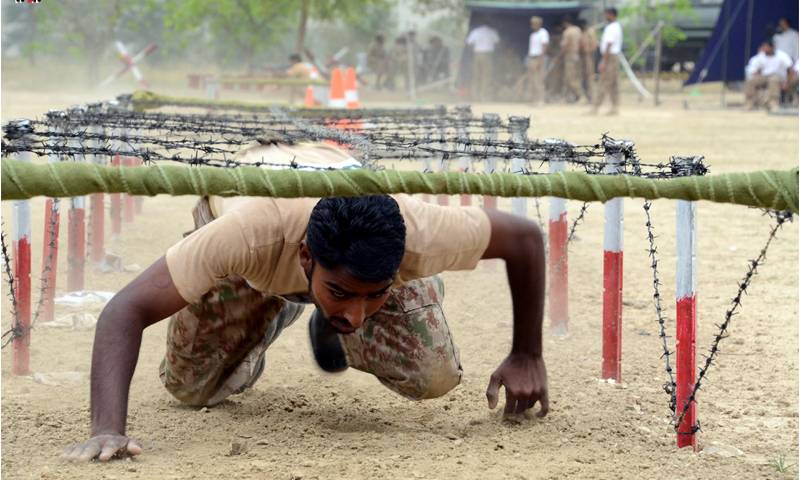 LAHORE – The third International Physical Agility and Combat Efficiency System (PACES) competition will commence in Lahore under arrangements of Pakistan Army next week, according to the military's media wing.

Contingents from six countries comprising 107 military personnel including Iraq, Jordan, Palestine, Sri Lanka, Uzbekistan and UAE will take part in the mega event whereas Myanmar, Indonesia and Egypt will be participating as observers, the Inter Services Public Relations (ISPR) said in a statement today.

Nine teams from Pakistan Army comprising 121 players will also participate in the event.

The PACES is a systematic training methodology that enables to develop a human’s physical and mental capabilities, Inter-Services Public Relations (ISPR) said in a statement on Friday.

The first championship was held in Lahore during 2016, which was won by Pakistan. 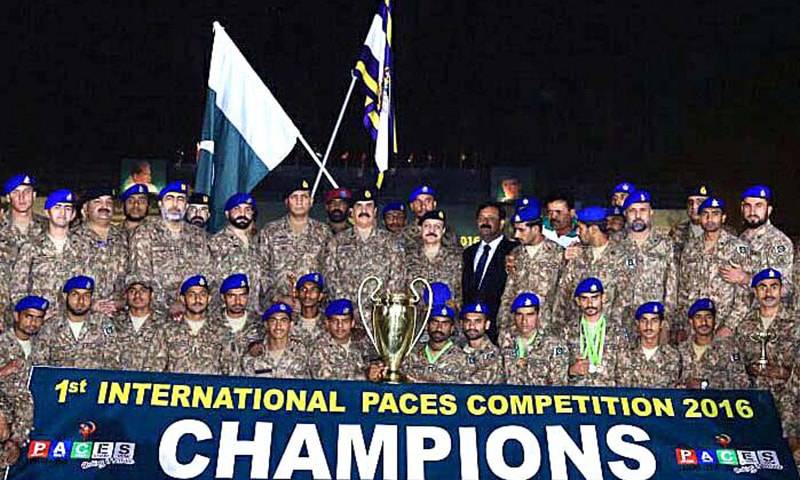 PACES has become a brand name in physical fitness not only in Pak Army but internationally after successful completion of 1st International PACES Competition.

Physical fitness is the cornerstone of combat readiness is known to all armies of the world. These competitions have not only motivated and inspired soldiers but also have incentivised them through the emergence of the “Fittest of the Fit” role models.

LAHORE – Twitter was bombarded with tweets on Wednesday from Pakistanis and other nationals as they showered ...