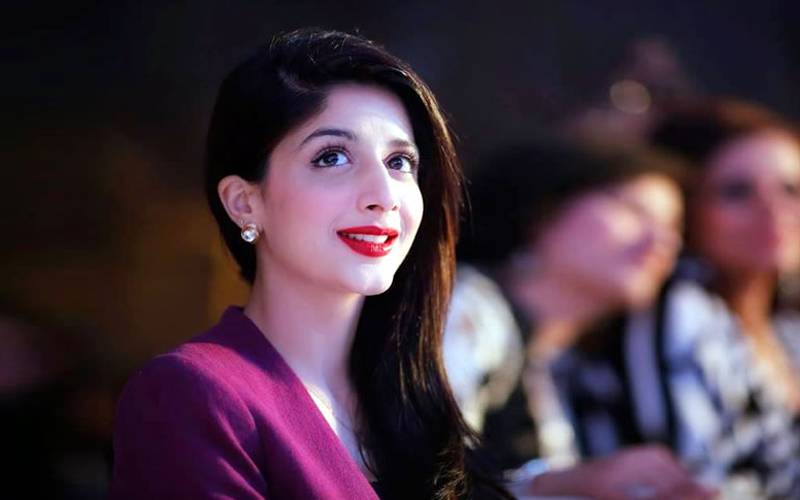 Sanam Teri Kasam will mark Mawra Hocane’s entry into the Indian film industry. The Pakistani actress, who courted fame and attention in dramas such as Main Bushra and Ahista Ahista, will be seen opposite renowned Telugu actor  Harshvardhan Rane who has starred in Telugu films such as Takita Takita, Avunu and Maaaya. 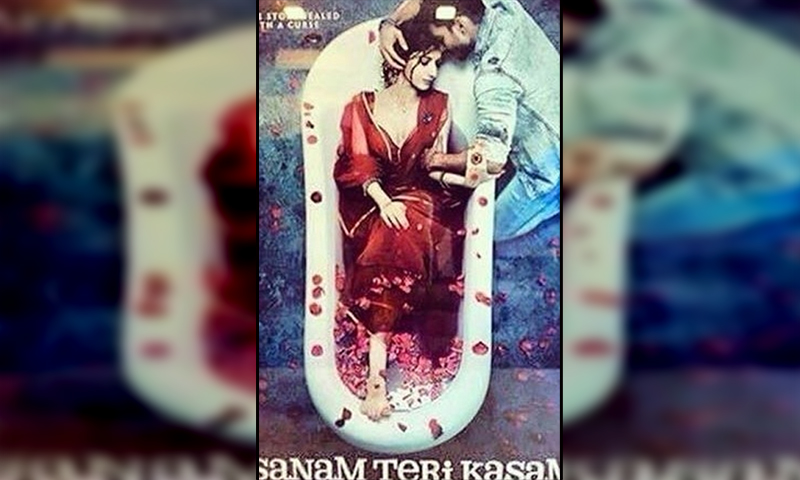 The teaser poster of the film features Mawra Hocane in a red ghagra, lying inside a bathtub whereas Harshvardhan Rane is by her side, or more likely, hovering by her side.

Directed by the popular duo of Radhika Rao and Vinay Sapru and produced by Deepak Mukur, Sanam Teri Kasam has been described in the past by Mawra Hocane as a ‘beautiful love story’. The cast have shot the film in South Africa and India, and the movie will be released by Eros International on January 8, 2016.