Muslim man lynched in India for being ‘Pakistani spy’ 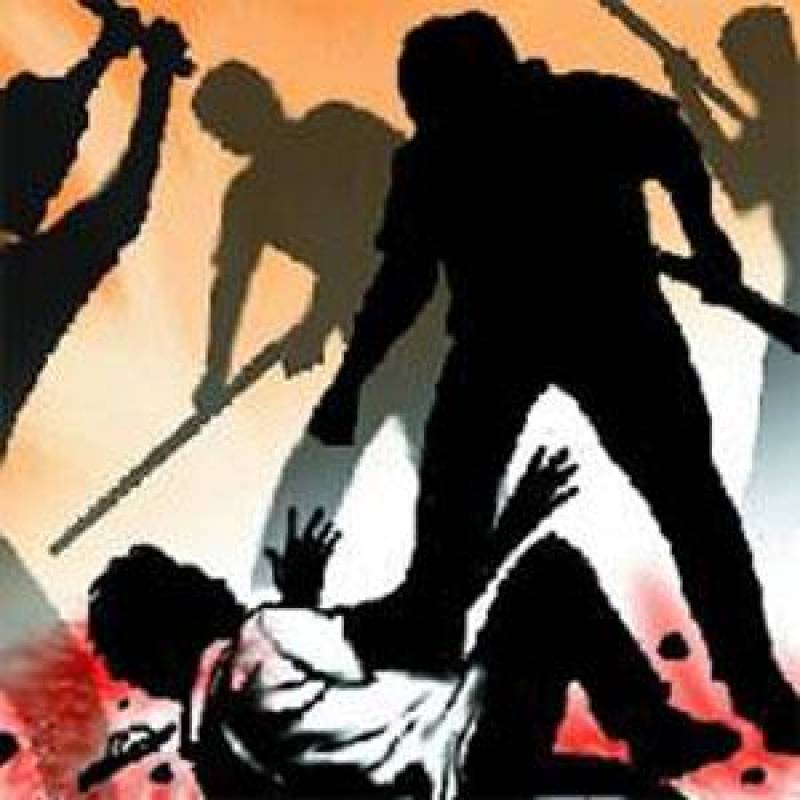 ISLAMABAD (Web Desk) - A 42-year-old unidentified Muslim man was beaten to death in Kanpur’s Maharajpur area by a mob which accused him of being a Pakistani terrorist, Indian Express reported.

The victim screamed “Allah, Allah”, while he was attacked by at least 15 people.

The attack on the man was triggered by rumours that he could be a Pakistani terrorist as he was screaming “Allah, Allah” and trying to hide in the village.

The man was taken and assaulted mercilessly outside a temple. He was then dragged towards a bank of Ganga River and drowned to death.

According to the police reports, nine persons were later arrested for their alleged role in the killing and remanded in judicial custody.