How Pepsi Is Doing Wonders For The Rap Game 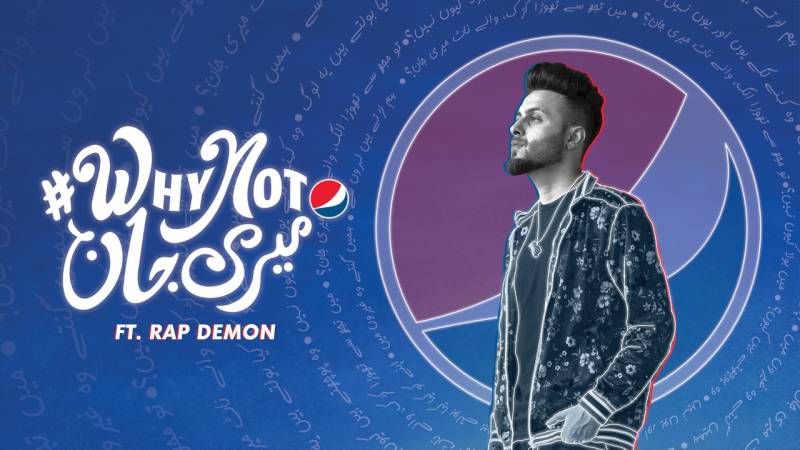 Pepsi’s newest song showcases another rap artist known as Rap Demon, so is there a pattern of using rap artists in their new songs. What is Pepsi trying to do? Let’s explore.

Hip Hop is a very insightful genre, it speaks and reaches the masses. All of the world’s biggest musicians are rap artists. It speaks volumes to its fans, the youth in particular. The genre has cemented its place in the hearts of the youth all over the world. At home, this genre is in a stage where not many people know about it.

This is what Pepsi is trying to do, trying to show the people here, that there is another form of music desperately waiting to be loved, to be cherished and listened to by the young. So Pepsi along with promoting new artists is also promoting the rap industry, in particular Urdu Rap.

Pepsi along with Rap Demon have tried to upgrade Hip Hop in the music industry of Pakistan. As a new artist Rap Demon has given a fresh voice to a fresh genre which is much needed.

Rap is bold, upbeat, and innovative, 3 critical aspects that make Rap music unique, which would be quite popular in Pakistan’s music industry and would be an addition of something new and fresh, a feel Rap Demon has given to this single with his lyrics

Pepsi is trying to normalize rap by using rap artists like Rap Demon in their songs who are very lyrically creative.

With that said, be very ready to see a lot more of Rap music in the mainstream media.