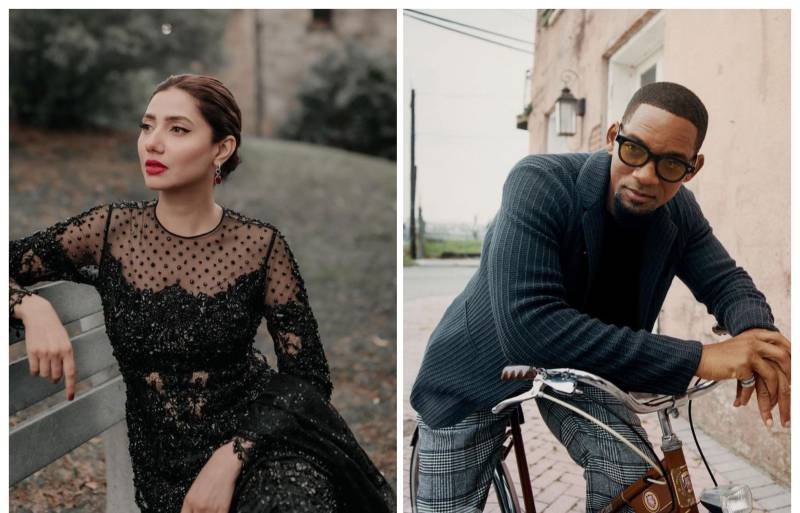 The upcoming film will be a Paramount Pictures adaptation of the Marcus Sakey novel. Hollywood star Will Smith will be producing the film under the banner of his company Westbrook Studios.

Though the official announcement regarding the star cast is not made, our very own Lollywood diva Mahira Khan is in talks to join the film.