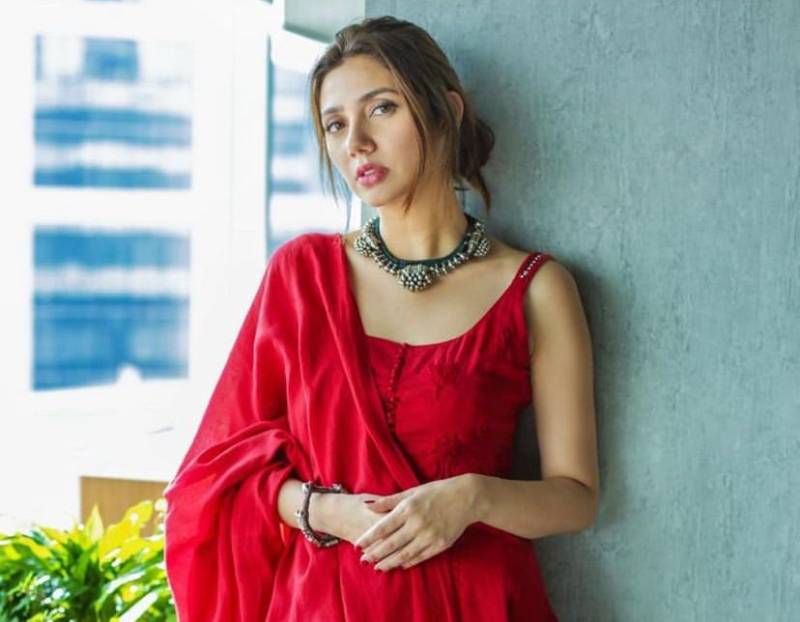 While the crowd at HUM awards broke into thunderous claps after the performance, the scenes at the backstage were no different. A BTS video is going viral where the Humsafar star and the Janaan actor were spotted getting all the appreciation for their dance performance from their team

Setting the internet aflame, the duo grooved energetically. While Mahira was dressed in a sizzling red dress while Bilal looked handsome in his black attire.

With Hum Awards 2022 wrecking a storm on social media, Mahira Khan and Bilal Ashraf Alizeh Shah and Ali Zafar have ...