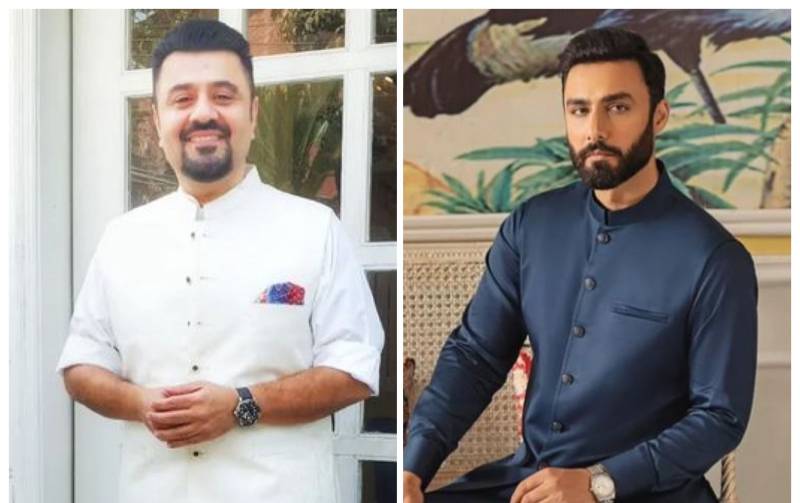 But there has been massive trolling too. Firstly, the celebrities were lambasted for attending the award show in Canada while the country faced a flood crisis.

On the other hand, the recreation of the infamous Oscar “slapgate” has been receiving severe criticism. A video is going viral which shows Ahmad Ali Butt taking a dig at Ahmed Ali Akbar’s look from Parizaad. The clip sees Butt passing colorist remarks at Akbar, prompting the Laal Kabootar star to come forward and slap him.

The act garnered quite the applause at the award show but social media users are not impressed. They found it “cringe-worthy” and others dubbed it “offensive”. Needless to say, the Twitterati was not pleased and slammed the cheap tactics for attention seeking. Many were shocked as to why the Paarizaad actor agreed to this joke.

How is “mun kaala karwana,” as a joke towards a drama like Parizaad (around colorism) an acceptable joke in an award function?! ????#humawards2022 pic.twitter.com/kZIX1NojeN

How can anyone possibly find this act funny. And how did Ahmed sign up to do this. #humawards2022 #AhmedAliAkbar #ahmadalibutt pic.twitter.com/CbRVJyzhGc

LAHORE – Bollywood star Ranveer Singh is definitely a trailblazer as far as his fashion choices are concerned - ...